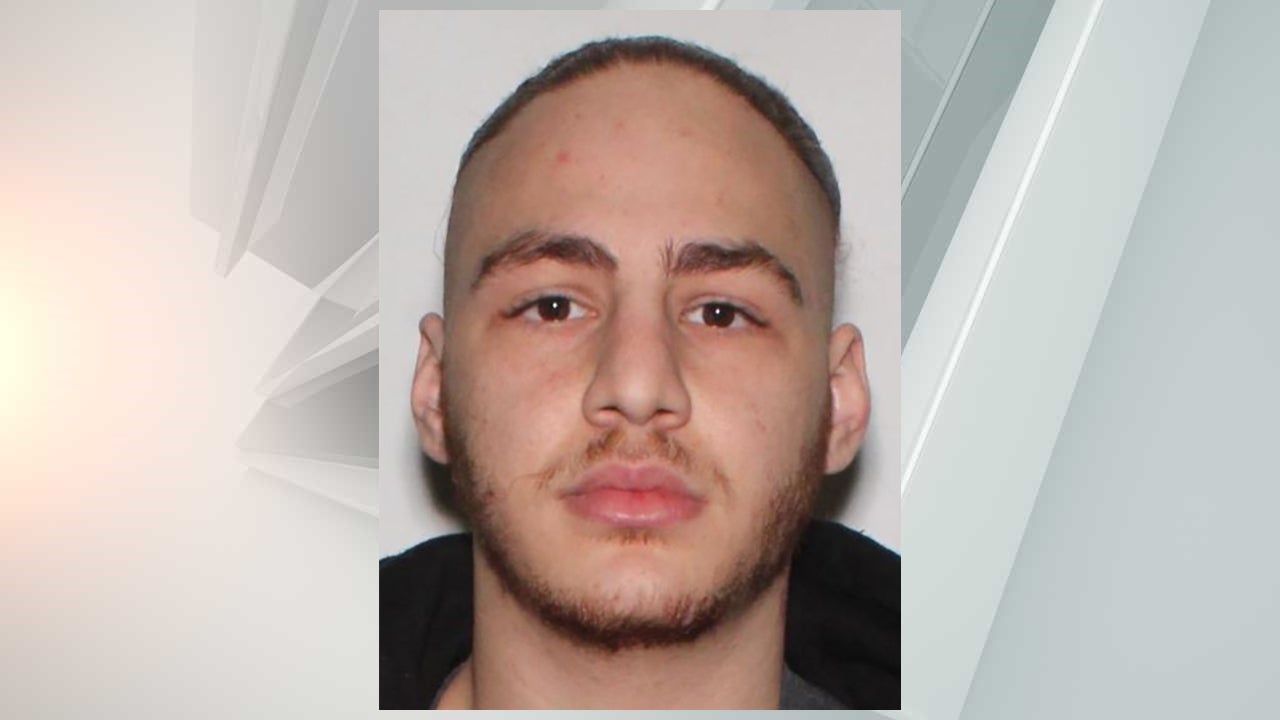 FORT WAYNE, Ind. (AP) — A man accused of killing a woman and her three young children in a northeastern Indiana home has been formally charged with four counts of murder in last week’s slayings.

Allen County prosecutors filed charges Tuesday against 21-year-old Cohen B. Hancz-Barron, who had been held on preliminary murder counts since his June 2 arrest.

A coroner found that all four had died of stab wounds and Zent had also been strangled.