Man ID’d from fingerprints admits to 3 rapes in Indiana 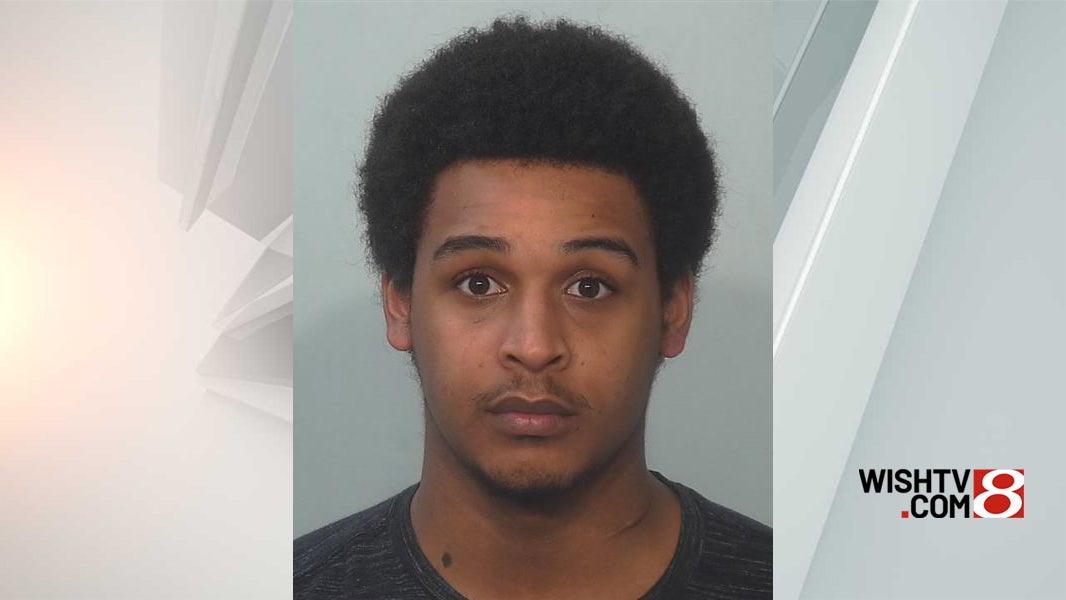 FORT WAYNE, Ind. (WANE) — A man who police said committed a series of rapes over a 4-year period has pleaded guilty.

Fort Wayne Police said a series of rapes had been reported in the overnight hours and within a mile of one another, all in the city’s southeast side. The suspect would enter the home through a window or door, then rape and sometimes batter his victim, police said.

As officers and technicians worked to identify a suspect, the Fort Wayne Police Department used DNA profilers Parabon-Nano Labs, which helped to identify the killer of April Marie Tinsley last year, to create a DNA Snapshot analysis of what the suspect might look like based on his DNA. In January, police released a computerized sketch of a suspect built through DNA technology.

In March, then, detectives identified Dozier through fingerprint evidence collected from one of the scenes. He was interviewed and subsequently arrested after police said he admitted to being involved in three rapes over the last four years.

In court Thursday, Dozier admitted to using a brick to threaten one woman then raping her. He also admitted to breaking into other homes to rape two other women.

Dozier faces up to 72 years in prison. He’ll be sentenced Sept. 27.