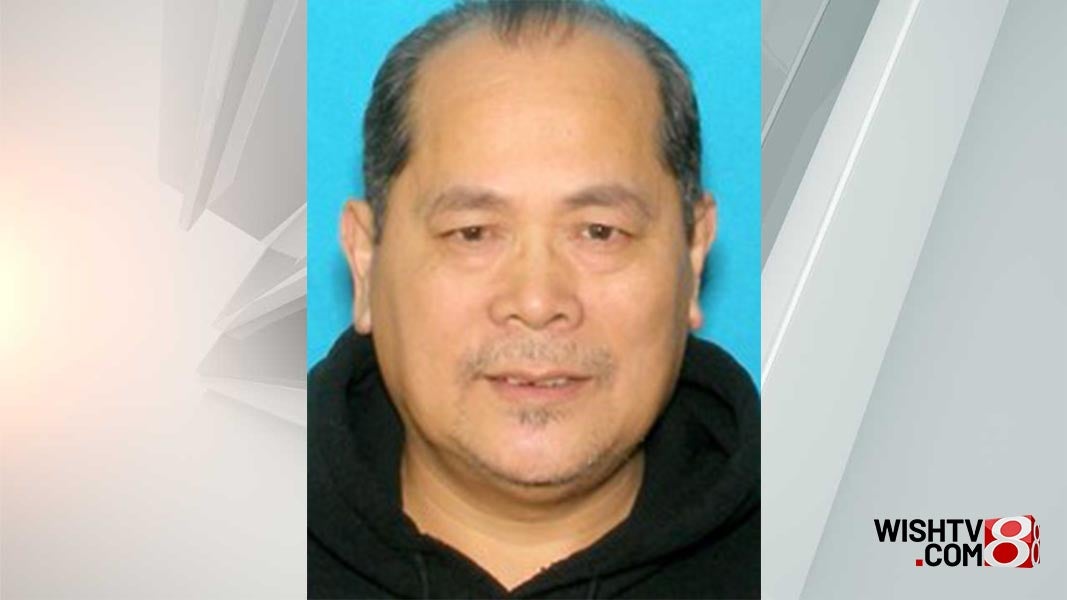 FORT WAYNE, Ind. (WISH) — A man sought in a statewide Silver Alert was found dead early Sunday morning inside a vehicle that crashed in Fort Wayne.

Shane Van Nguyen, 55, had last been seen about 3 p.m. Friday exiting the Allen County War Memorial Coliseum, according to the missing person alert from Fort Wayne Police Department. The vehicle in which Nguyen was found had been involved in a police pursuit about 5 a.m. Sunday that ended in a crash at Lake Avenue and Forest Park Boulevard. That’s northeast of downtown Fort Wayne next to Lakeside Park.

A coroner’s report said Nguyen died of blunt-force injuries to his head.

On Monday, Fort Wayne police said in a news release that it’s seeking three suspects. All three suspects, Matthew J. Cramer II, 21, Jacob D. Carreon-Hamilton, 20, and Cody Clements, 20, have been taken into custody, according to another news release.