Missing Ohio girl believed to be in Indiana found safe 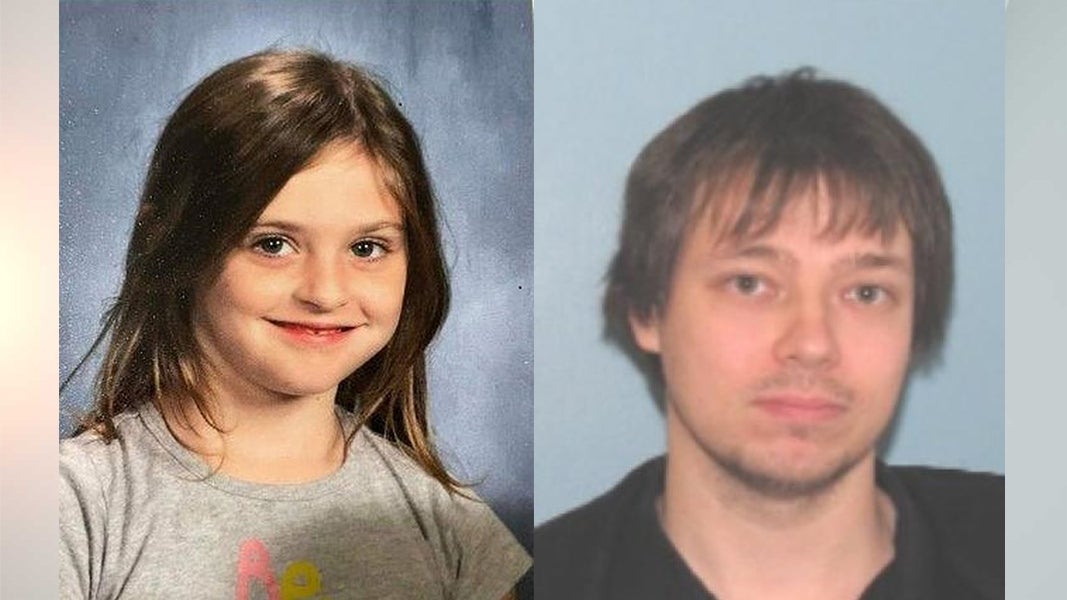 LATEST: Ana Grace Burke was found safely on Nov. 12. Jonathan Stinnett is under arrest and is in custody, the Jackson Township Police Department posted on Facebook.

(WISH) — The Federal Bureau of Investigation believes that a missing 5-year-old Ohio girl may be in Indiana.

An Amber Alert was issued Friday just after 2 p.m. for Ana Grace Burke, who disappeared from Jackson Township, Ohio, with her neighbor, Jonathan Stinnett, 36. Jackson Township is located in northeastern Ohio.

Local police said Stinnett and Burke were last seen at 6:15 p.m. on Thursday at a Goodwill Store in the 7200 block of Fulton Drive NW in Canton, Ohio.

Stinnett, Burke and an unnamed person with whom Stinnett lived were inside Goodwill when Stinnett said he was taking the child across the street to McDonald’s to use the restroom.

He never returned with the child, leaving the other individual behind.

Stinnett, who is Burke’s neighbor at the Quail Hollow Apartments, and the other person were watching Burke for her parents at the time of their disappearance.

Burke is described as 3’9″ tall and 55 pounds with strawberry blonde hair and blue eyes. She was last seen in a pink T-shirt and rainbow-colored pants.

Stinnett is 5’11” and 180 pounds with brown hair and hazel eyes. He was last seen in a maroon short sleeved shirt and blue jeans.

The two may be in a silver 1991 Ford Aerostar station wagon with Michigan license plates EHL7187.

A tip indicated that the vehicle may be in Indiana.

Anyone with information about these individuals or the vehicle they are believed to be in is asked to contact the Jackson Township Police Department at 330-834-3960 or the Regional Emergency Dispatch Center at 330-837-9346.