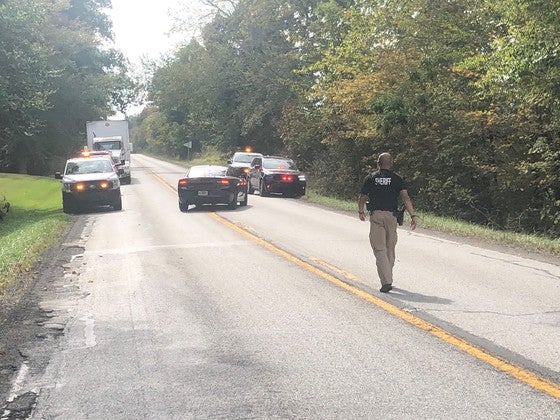 NORTH VERNON, Ind. (WISH) — A Jennings County man who had been missing for two days was found dead on Thursday, according to Indiana State Police.

Around noon, the Jennings County Sheriff’s Office responded to State Road 3 near the Jennings/Decatur County line on reports of a body found. Mowing crews had located the body near the roadway.

The deceased male was identified as Joseph Gill, 27, of North Vernon. Gill had been reported missing two days prior.

A cause of death was not immediately released.