Mother: ‘He has sentenced me to life without parole’ 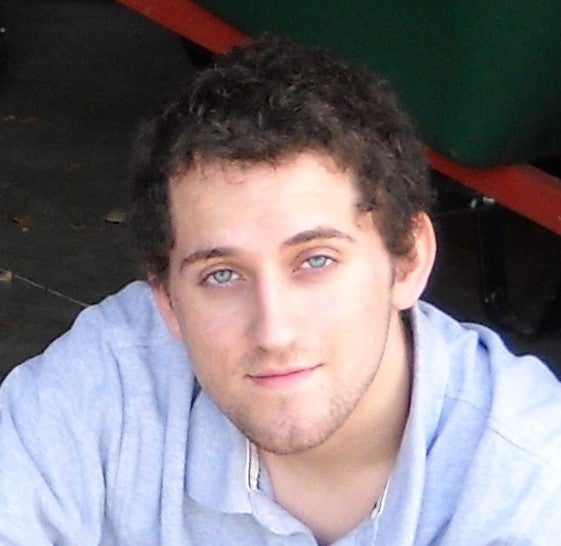 FORT WAYNE, Ind. (WANE) — The family of a bicyclist who was killed in a hit-and-run crash is devastated after learning the man responsible will not serve any prison time.

Aaron Daniel Moser, 19, was sentenced Friday in Allen Superior Court to three years of house arrest and three years probation for an Oct. 31, 2016, incident that left 24-year-old Nicholas James Mruk of Huntertown dead on the side of Hand Road.

Officers and medics were called there just before 8 p.m. that Halloween night to the 13000 block of Hand Road on a report of a personal injury crash. When crews arrived on the scene, they found Mruk’s body near a cornfield.

Moser agreed to a plea deal with Allen County Prosecutors last month that convicted him of Level 5 felony Leaving the Scene of an Accident.

The Mruk family said they do not feel justice was served. Bill and Kathy Mruk spoke with Newschannel 15 about the pain of losing their son and their disappointment in the sentence. Kathy read a victim impact statement to the judge before the sentencing. She and her husband sat in their living room, with their hands clenched tightly, and shared a portion of that statement.

“No matter what Aaron Moser gets for a sentence, he has sentenced me to life without parole. For the rest of my natural life I will think of him and what he has done. Not a day will go by that I will not grieve. I feel the loss and the pain. Never again will I be able to look into my Nicholas’ big blue eyes and say ‘I love you son’ or to hear him say, ‘it’s going to be okay mom.’ I only have my memories and my pictures of my Nick. I never got to say goodbye, but my last words were, I love you son.”

Kathy said they do not hate Moser but it will take some time to forgive him.

Moser was arrested days later after police received a tip from an Indiana State trooper who said a teacher at Adams Central High School believed one of his students – Moser – was involved in the crash. The teacher reportedly found Moser’s silver Chevrolet Impala with damage. When he asked Moser about it, the teenager said he had hit a deer.

According to investigators, the teacher has a background in bodywork and knew the damage was likely not from striking from a deer. From there, Moser’s teacher called the state trooper who passed the information to the Allen County Sheriff’s Department.

Officers had brought with them, pieces of the car they had collected earlier to confirm they had come from Moser’s vehicle, the affidavit said.

In an interview with Moser, he admitted that he had been driving “on a country road” in Allen County around the time of the crash and had been looking down at his cell phone, reading a text message when he struck something in the road. According to Moser, he stopped, got out of his vehicle, looked around and did not see anything.

He then got back into his vehicle and drove home, the affidavit said.

Moser said that after his arrest that he had “sympathy” for the Mruk family.