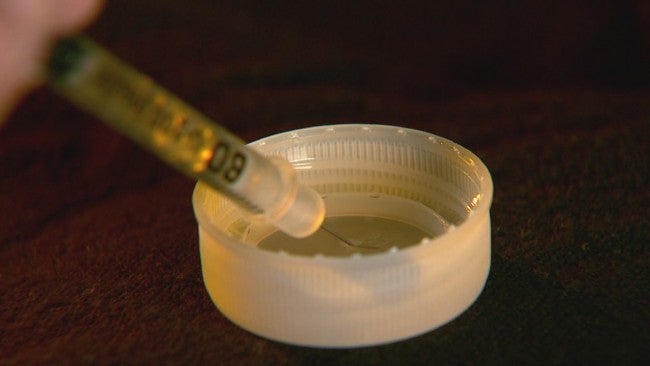 Stevens tells the (Richmond) Palladium-Item that seven overdoses and two deaths were reported during just one day late last week. He says the county’s 2016 death toll likely is now in the teens after six heroin-related deaths were confirmed through February.

A total in the teens through March would put the county on pace to more than double last year’s average of nearly two heroin-related deaths per month.