INDIANAPOLIS (WISH) — The fight over Indiana’s cornonavirus restrictions will come to a head next week.

When the Indiana Senate and House of Representatives resume their legislative session Monday, lawmakers will discuss a potential veto override of Senate Bill 5, which bans local health officials from imposing emergency restrictions beyond the state’s.

Gov. Eric Holcomb says he vetoed that bill on Tuesday because he believes it undermines local responses to emergencies.

If lawmakers do indeed override the veto, it could cause some chaos for local leaders. For example, in Marion County, businesses legally would not have to follow the county’s mask mandate or capacity restrictions.

Rob Strong from Stadium Tavern said a day with no rules could give him a huge boost. “I would definitely take advantage of it, as a business owner. Who knows how long it’s gonna last.”

How long it lasts would ultimately depend on the Indianapolis-Marion County City-County Council. Members are set to meet Monday night and could add the emergency health order to the agenda.

Typically, it takes two meetings for agenda items to be added, but, in this case, the it may be bypassed. If that’s not the case, it could mean up to two weeks without restrictions.

Caine, who leads the Marion County Public Health Department, said, “It’s especially important in a county like Marion County because of our population and because of density, which is far different from our neighboring counties.”

The Senate will meet first Monday, then the House. A simple majority in both chambers is all it takes to override the governor’s veto.

The Indiana legislature approved Senate Bill 5 on April 21 as part of a conference committee report as they ended their session. The House approved the measure 65-29 while the Senate approved it 37-12.

Tuesday’s veto was the governor’s third this year. On April 9, he vetoed a bill that would curb the governor’s emergency powers, calling it unconstitutional. After the legislature overrode that veto on April 15, Holcomb filed a lawsuit to stop the law’s implementation. 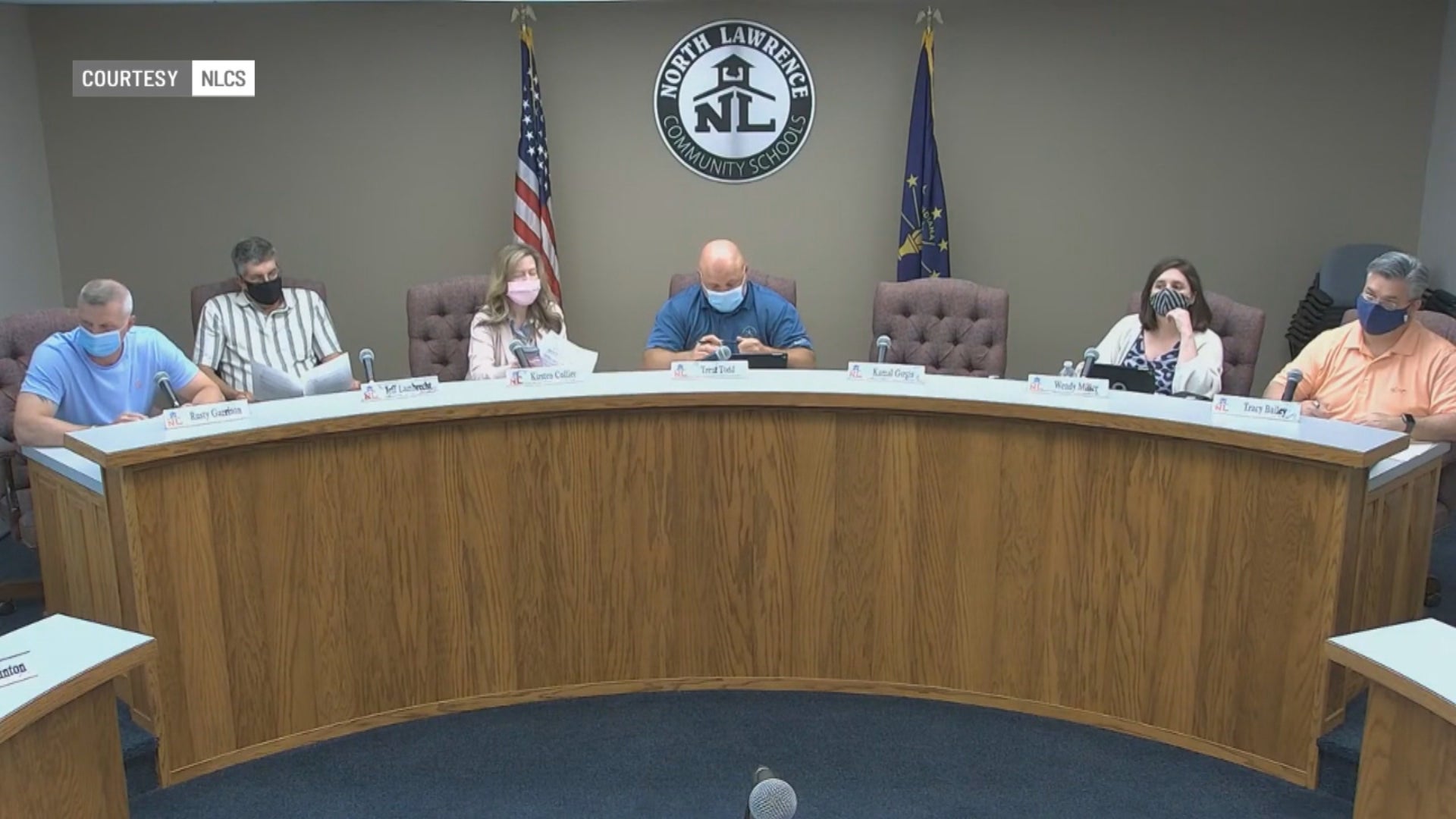 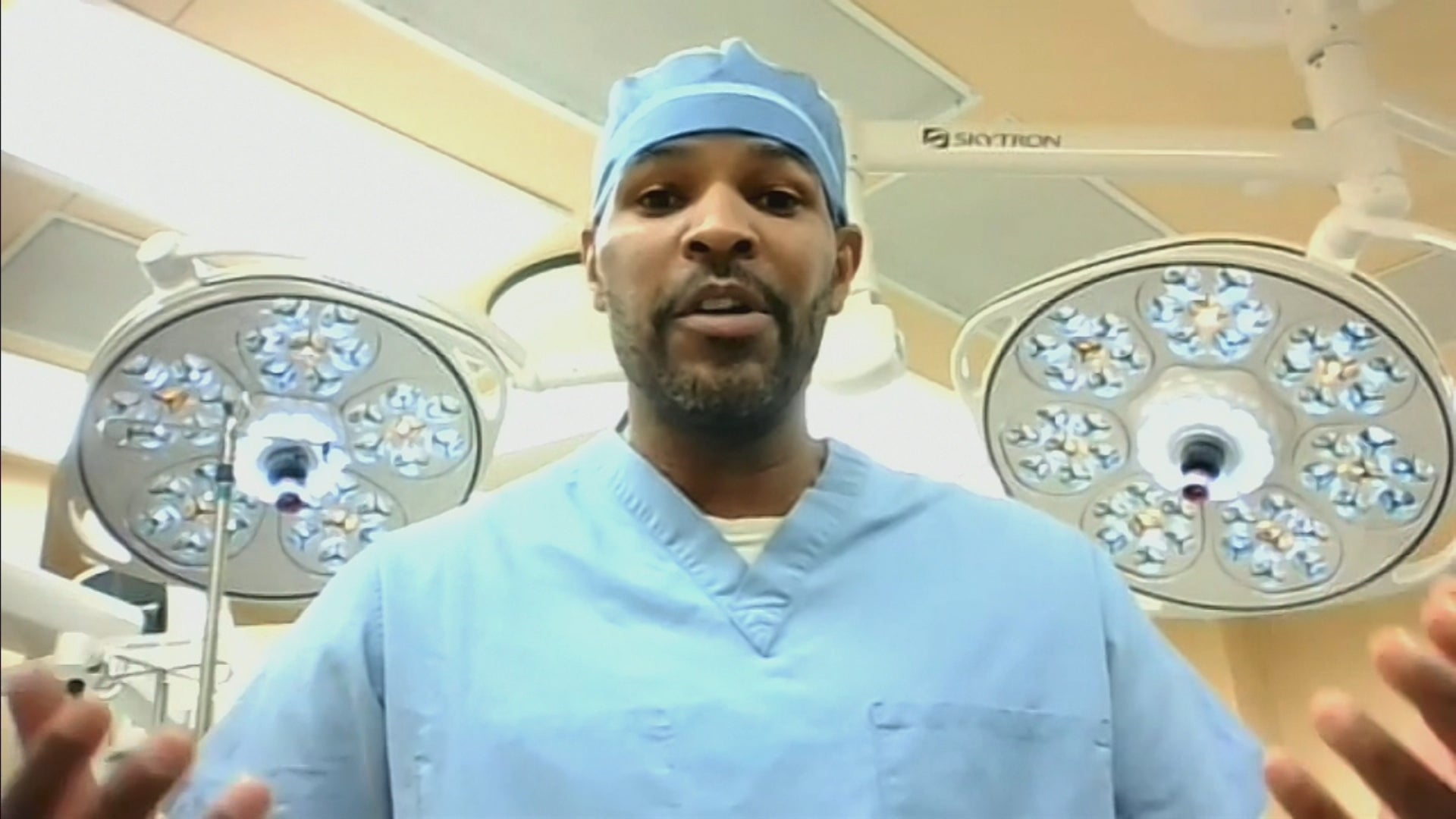 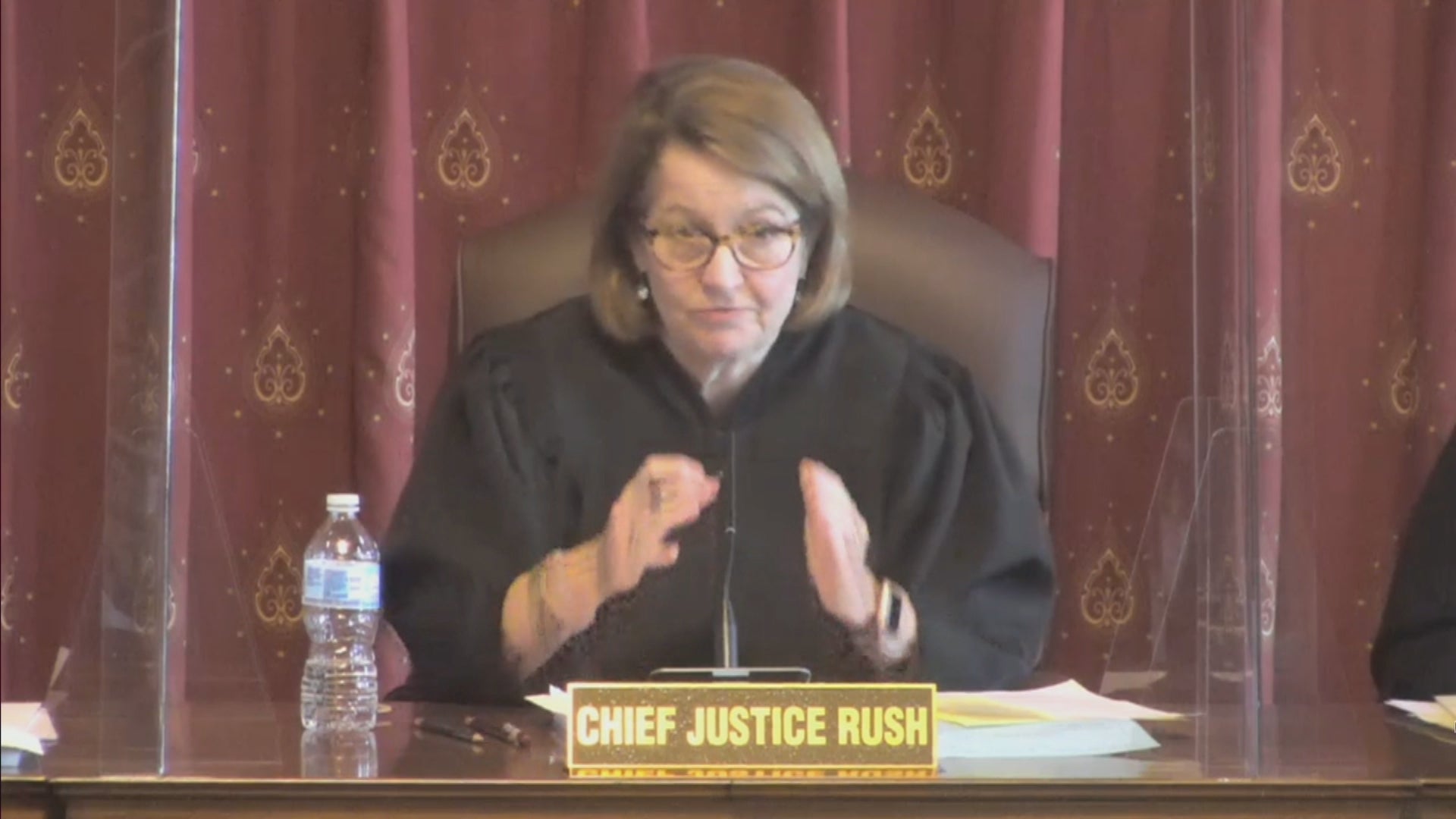