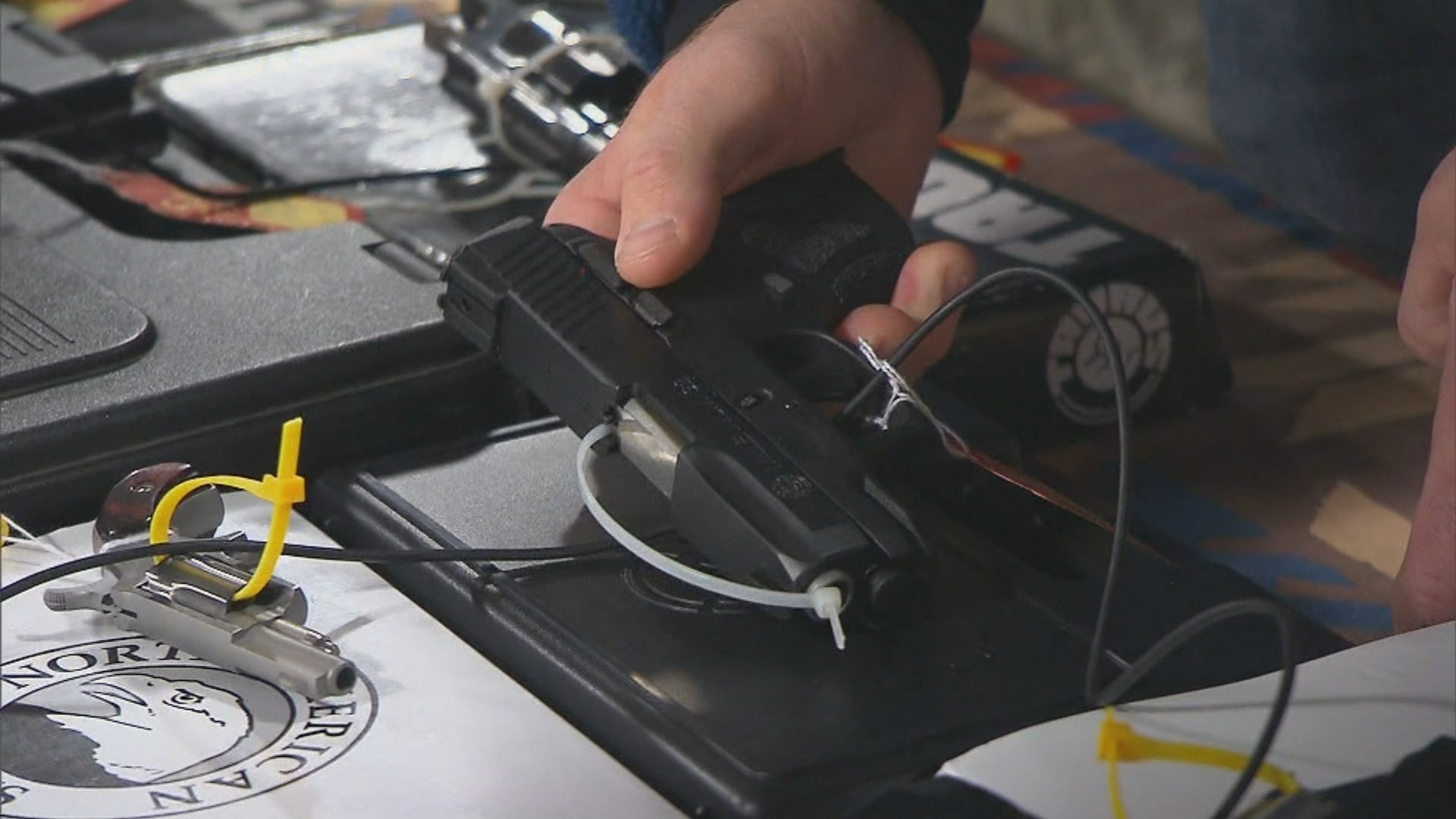 INDIANAPOLIS (WISH) — A discussion of proposed changes to Indiana’s “stand your ground” law on Friday raised concerns about vigilantism, but the bill’s author said his intent was not to encourage “a shooting spree.”

The bill would expand the limits of justifiable use of force in self-defense or in defense of another person under Indiana’s “stand your ground” Law.

“I feel that it would give citizens a sense of vigilantism, where they would go out and not be concerned about the repercussions of what they may do with their weapon,” Rettig said.

“This does not allow people to become a vigilante,” state Rep Jim Lucas, a Republican from Seymour, said. “That’s the farthest thing from it.”

Lucas, the bill’s author, said, “This does not allow people to just go on a shooting spree.”

Rather, Lucas said, the bill would grant immunity from liability in a civil case.

“The only thing this does is a justified use of force, up to and including deadly force,” Lucas said. “That, if somebody’s justified in using force, it simply raises the bar to a level that makes it more difficult for that person to be dragged through a civil court.”

“If you’re immune from that, then that is also concerning because say you are justified in the initial shooting, but also injured or killed somebody else,” Rettig said. “Now, this bill could feasibly remove the ability of their family to then pursue civil action for wrongful death or what have you.”

Lucas said his bill has already passed the House 80-13 and the Senate’s judiciary committee. He’s waiting for it to get a second reading in the Senate, which he says could happen as soon as next week.

“The reason we need this law is very simple: violent criminals should not be able to sue their victims – or those that come to the aid of their victims – based on the lawful and justified use of force under Indiana’s existing self-defense laws,” Carmel Attorney, Guy Relford said in a statement.

“HB 1284 does not change Indiana law at all as to when force is justified in self-defense (or defense of a third person) and when it is not, so If someone uses force, including deadly force, that is not already justified by Indiana’s self-defense law, they go to prison. HB 1284 does not change that in any way. HB 1284 only provides civil immunity under the specific circumstances when the use of force is already justified under Indiana law.

HB 1284 only applies to any lawsuit brought by the person whose illegal conduct justified the use of force against him; thus, it specifically excludes any claim brought by an innocent bystander, contrary the claims of MDA.”