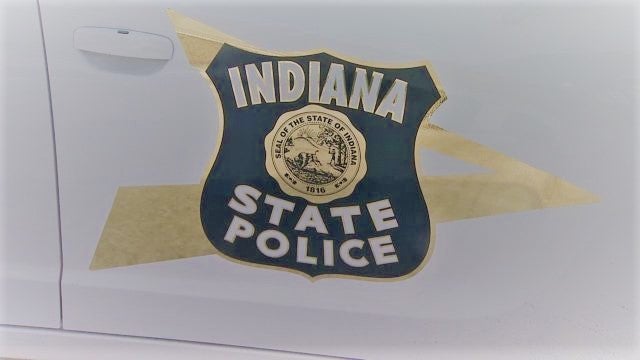 At 9:09 p.m., Indiana State Police received a call reporting a plane crash at the French Lick Airport. When officers arrived on scene, they located a single-engine fixed wing plane on fire.

State police say one person inside the plane died at the scene. That person’s name is being withheld until proper identification is made and relatives have been notified.

State police will transfer the investigation of the scene to the Federal Aviation Administration and the National Transportation Safety Board. The FAA will share the results of the investigation into the crash at a later date.