ST. JOHN, Ind. (AP) — Police officers swarmed a northwestern Indiana high school on a report of an active shooter that authorities say was a false alarm.

St. John Police Chief Steve Flores says no shots were fired and no gun was found after a room-by-room search of Lake Central High School on Wednesday.

Flores says a male student called 911 after hearing what he described as a bullet being chambered into a gun in a school restroom, prompting numerous police departments to rush to the school in St. John, about 40 miles southeast of downtown Chicago.

That student and another who was in the restroom were questioned and released from custody.

SCHEREVILLE, Ind. (WISH) — Two students were taken in for questioning Wednesday after a high school in northwest Indiana was placed on lockdown on a report of an active shooter.

Superintendent Larry Verraco said in a phone messages to families that was shared on Twitter that two students were taken in for questioning and no shots were fired.

Lake Central School Corp. also posted on Twitter that all students and staff are safe.

St. John Police Department say they received a call about an active shooter at Lake Central High School shortly before 11 a.m. The school is about 10 miles southwest of Gary.

No injuries were reported, according to police. 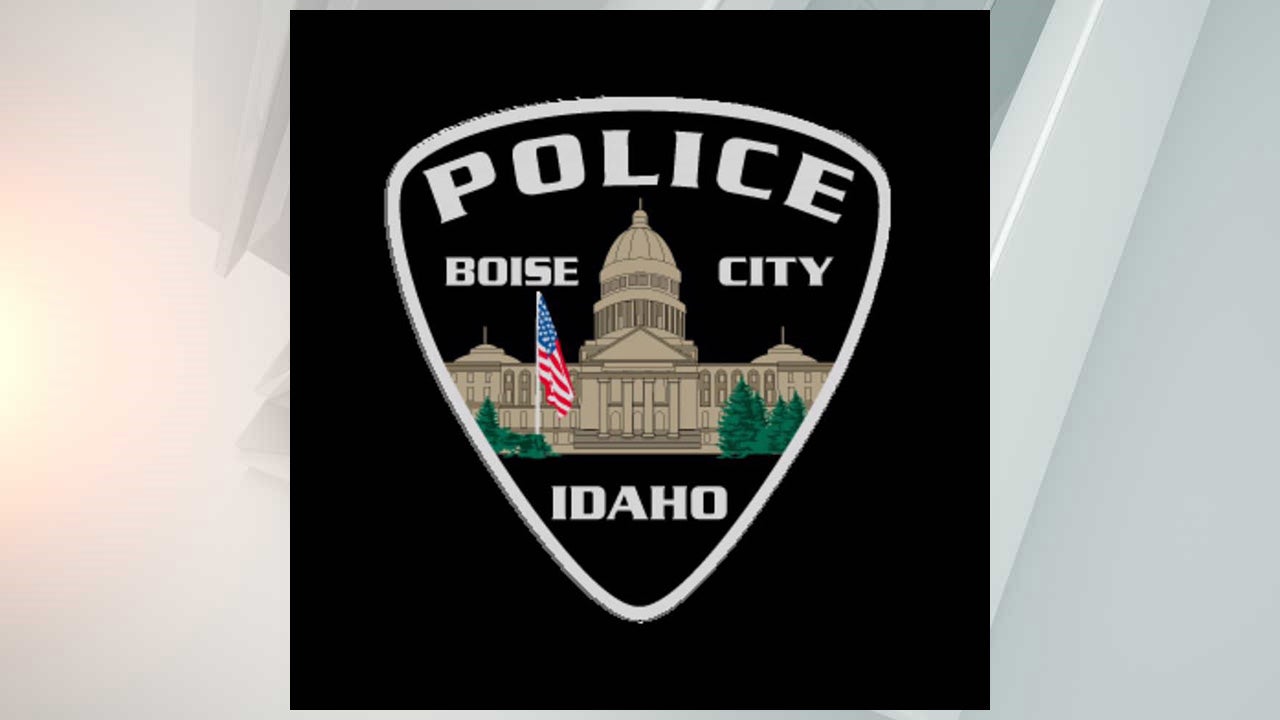 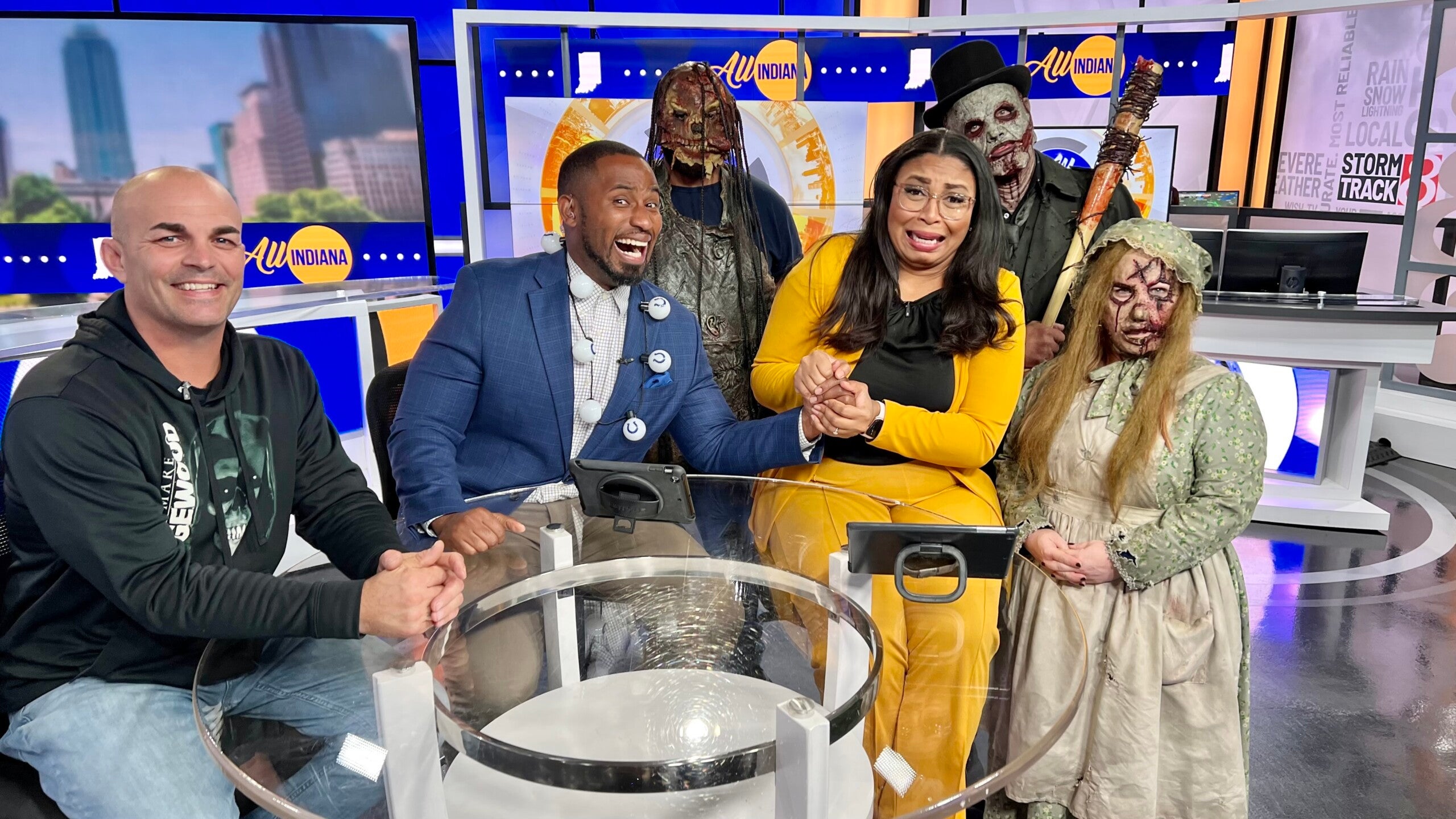 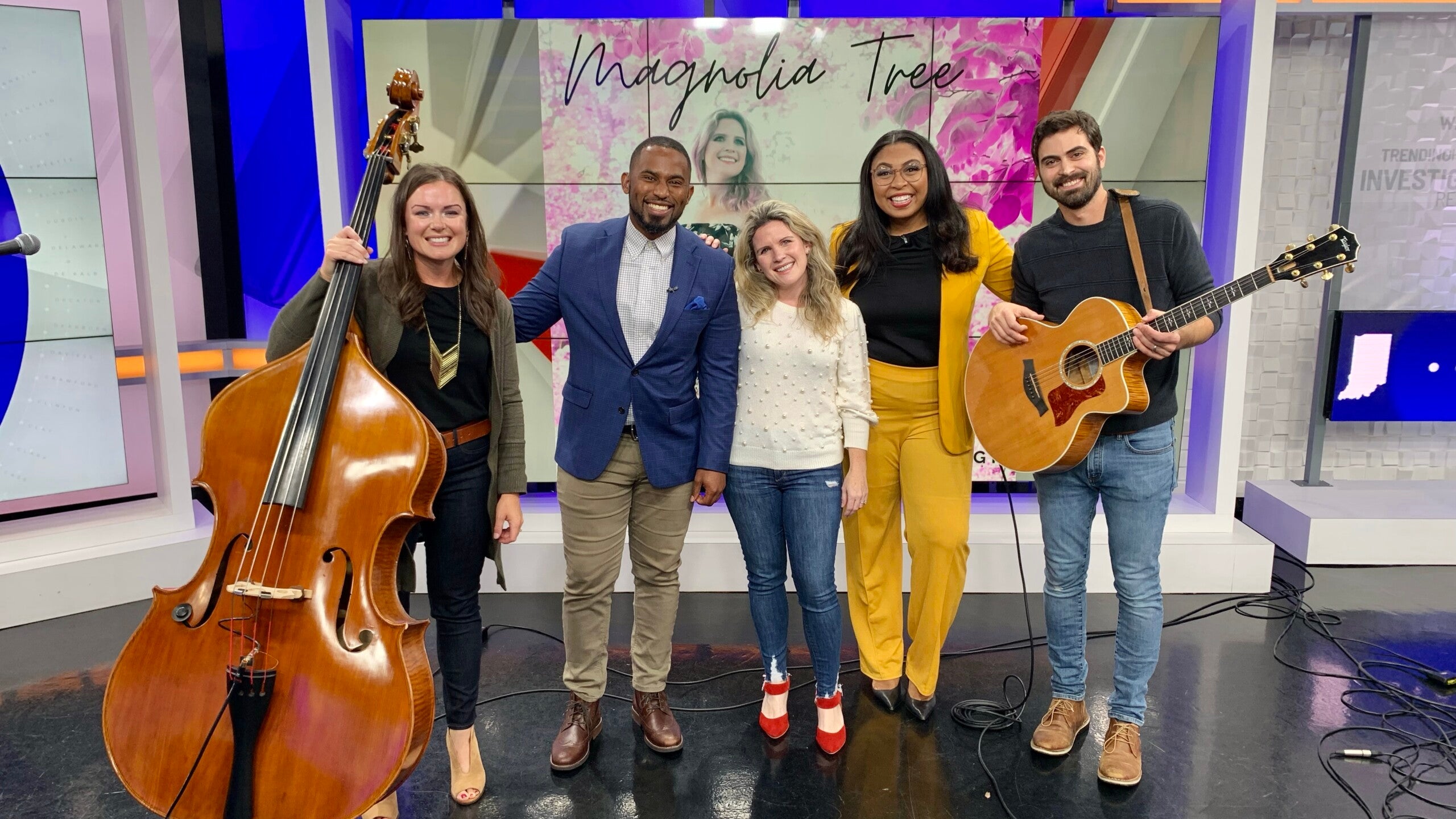 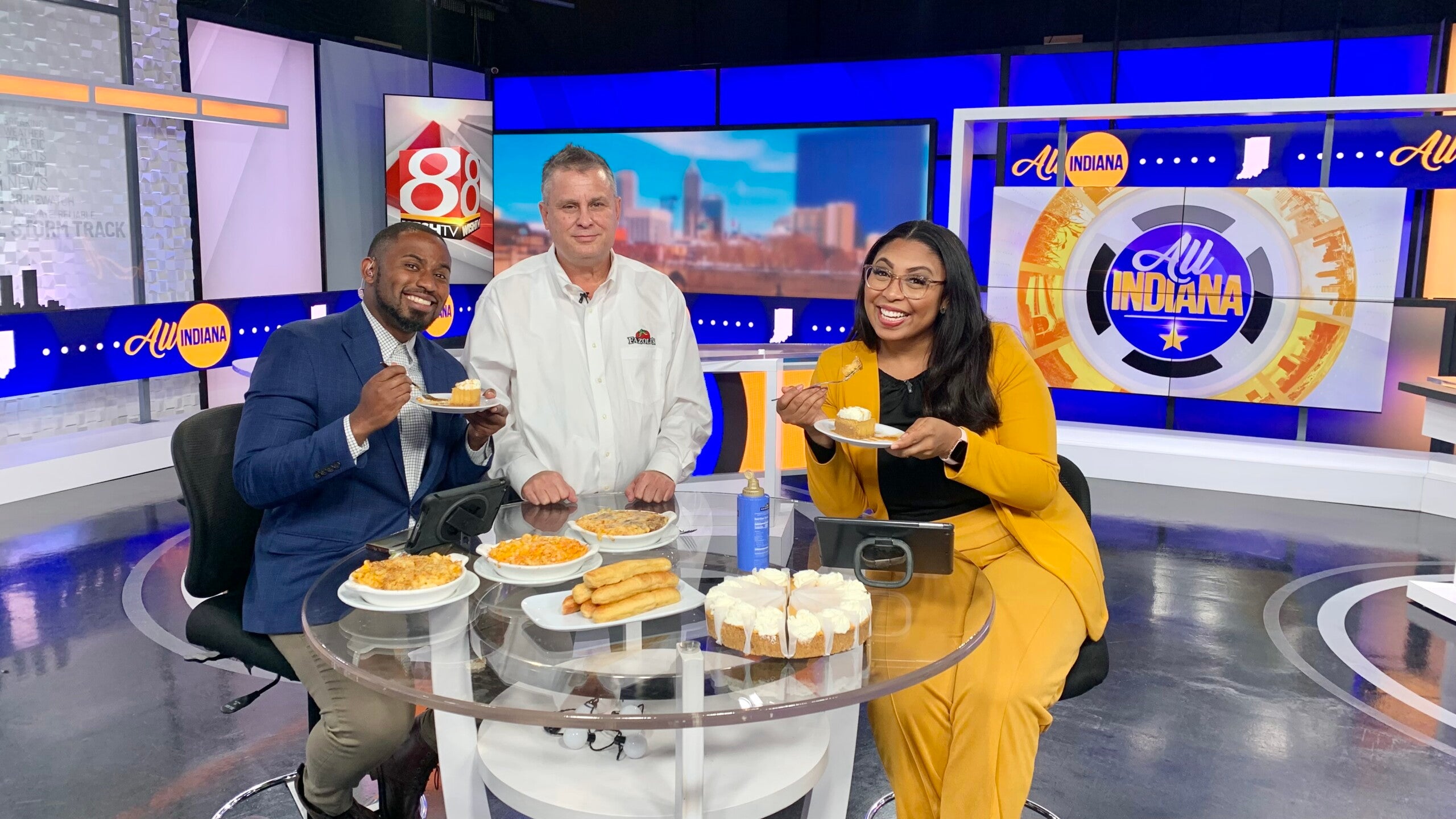