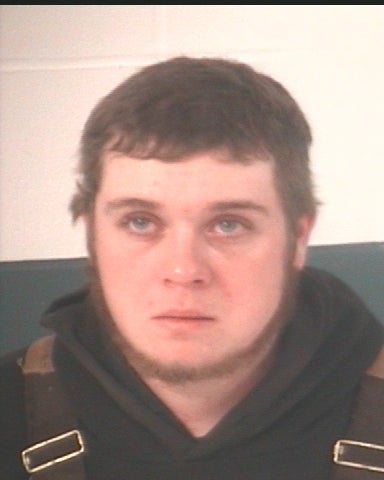 According to police, the individual killed in the accident was a 14-year-old girl

Police are now looking for the driver of the maroon Ford F350 pickup truck for questioning in connection to the deadly crash.  Police believe the driver to be Joshua Paul Wells of Bedford.

After the early morning crash, police say Well fled the scene of the accident.

Also, it was later discovered Wells already has active warrants in Lawrence County for failing to appear in court for operating to vehicle while intoxicated.

Anyone with information about the incident or of Wells whereabouts they are asked to contact the Green County Sheriff’s Department at (812) 384-4411.