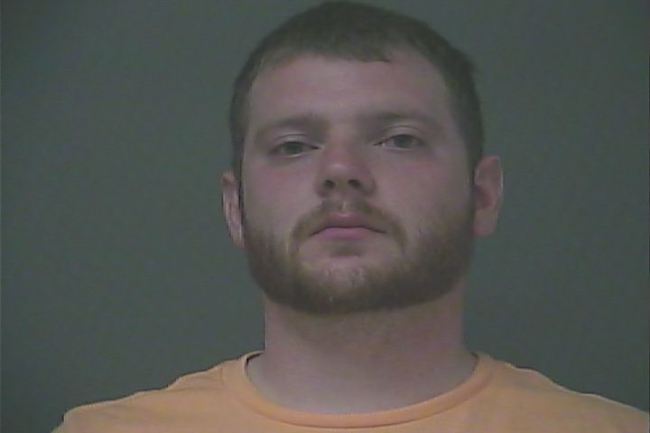 The West Terre Haute Police Department released a statement Monday morning. The release stated officers and Vigo County Deputies were called to a home in West Terre Haute before 1 a.m. Sunday for a call of domestic violence.

According to 24-Hour News 8 sister station, WTHI, in the report Vigo County Central Dispatch received a call from the wife of West Terre Haute Police Officer Ryan Martin. She stated the two had been fighting after a night of drinking.

When officers arrived they determined Martin allegedly grabbed his wife by the arms and pushed her against the wall. Officials report this caused visible signs of minor injury.

Vigo County Deputies arrested Martin for domestic battery and he was taken to the Vigo County Jail. He was released by the court and appeared in VIgo County Court Division 4.  Starting Monday, Martin was suspended without pay pending an executive session hearing with the West Terre Haute Town Council.

“We have begun an internal investigation into the actions of Officer Martin,” said Chief Melton.  “The Department will act accordingly, depending on the findings of the court and the administrative investigation.  I will not tolerate any criminal actions by any member of the police department.”