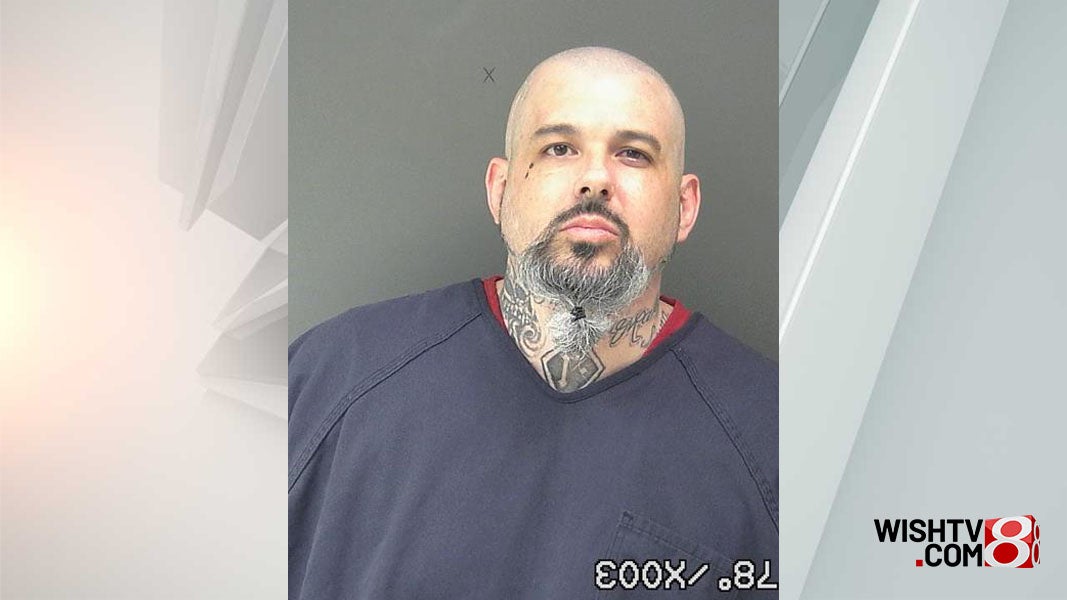 CLINTON COUNTY, Ind. (WISH) — Police are searching for a man armed with several weapons. They believe he is a danger and threat to the public.

Matthew John Gilbert, 41, of Kirklin, is described as 6 feet and 2 inches tall. He has black hair, brown eyes, and is 250 pounds.

Clinton County Central Dispatch received a complaint involving an armed suspect at 7:30 a.m. on Thursday at the 4000-block of S US 421.

Gilbert entered the residence with a firearm in an attempt to access more firearms and money, police say.

After further investigation, deputies from the Clinton County Sheriff’s Office shut down US 421 at 8:10 a.m. to ensure safety of the public. All public roadways were later reopened.

According to a statement, Gilbert is currently wanted on a warrant for possession of a Narcotic through the Clinton County Superior Court.

Police say Gilbert is still at large and is armed and dangerous. Anyone with information regarding his whereabouts are advised to contact dispatch at 765-654-5563. Police advise anyone who comes across Gilbert to avoid approaching him, and contact 911 immediately.