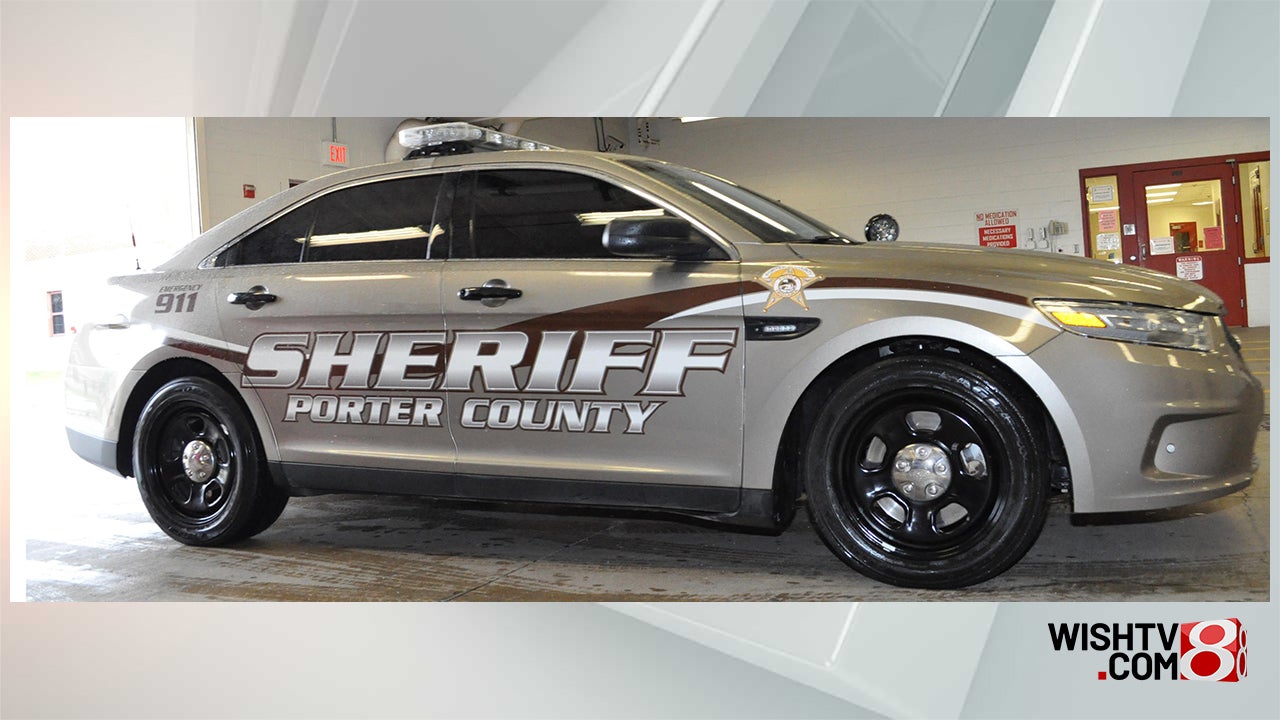 VALPARAISO, Ind. (WISH) — In a shootout Wednesday afternoon outside a home, a Porter County Sheriff’s officer injured a suspect being served with a warrant, Indiana State Police said.

James W. Filby, 58, of Valparaiso, was flown to Chicago after receiving injuries in the gunfight with the officer, who was not identified in the release from state police. The release also did not indicate whether the officer was injured.

The shooting happened about 2 p.m. Wednesday at a home in the 100 block of South 450 West, a rural area about 4 miles southwest of Valparaiso. Filby met officers outside the home and produced a handgun, the release said.

The Porter County Sheriff’s Office nor the state police have indicated the officer’s current job status after the shooting. 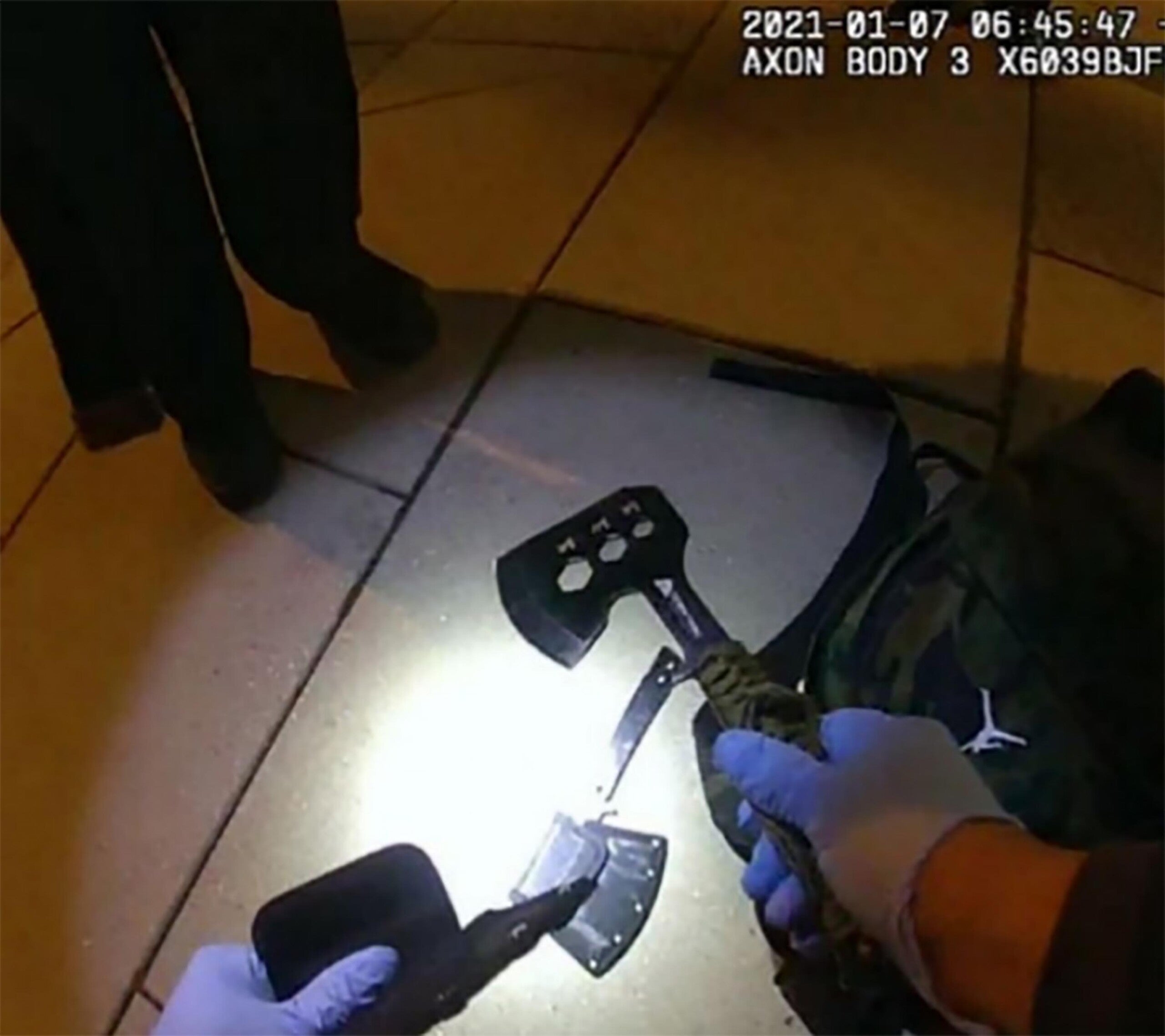