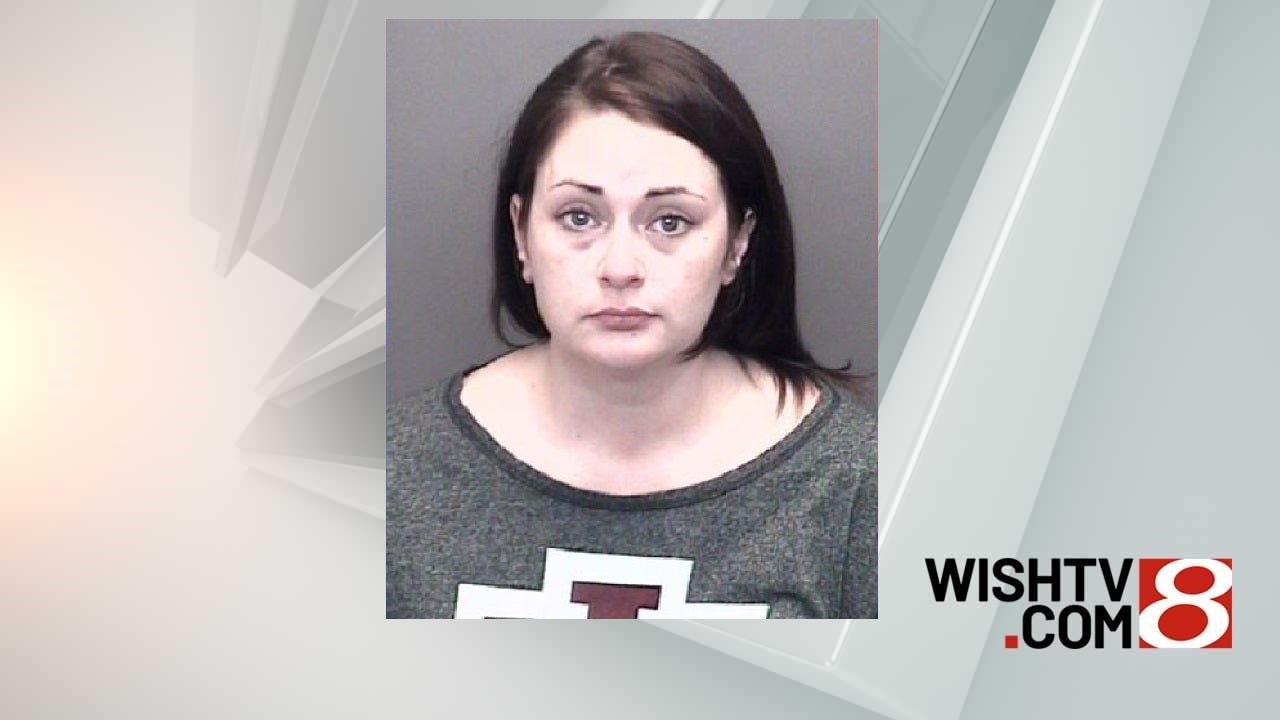 The prosecutor asked for a higher bond, but the judge set it at $5,000.

She’s accused of defrauding the family of Oliver Dill, a child who passed away in a hot car at the University of Southern Indiana in July.

Authorities said payments were made to a Paypal account, along with personal checks, with the belief that she would transfer the funds to Dignity Memorial to purchase plots and headstones.

Rich is a family service counselor at Dignity Memorial/SCI Shared Resources, which owns Alexander Memorial Park and Funeral Home. Investigators allege in court documents that Dill’s family paid Rich more than $19,000 for his burial plot, headstone and services, but that she pocketed all but $1,000 of that money.

Dignity Memorial has been cooperating with the investigation and plans to refund an overage on the account and absorb the loss of the remaining balance, the sheriff’s office said.

Rich is scheduled for a court appearance next Tuesday. Court records don’t list an attorney for Rich.