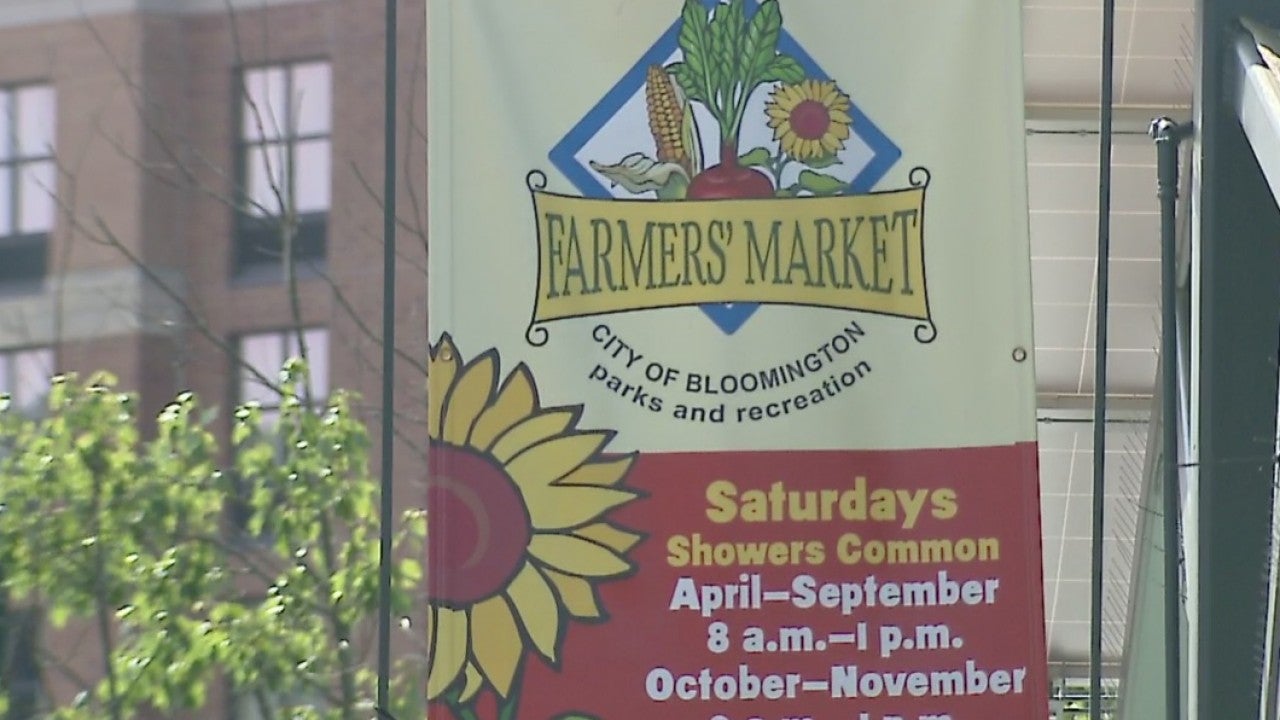 BLOOMINGTON, Ind. (WISH) — The mayor of Bloomington announced the city will suspend the farmers market for two weeks following weeks of building tension.

“We felt it was critical for public safety to hit pause,” explained Mayor John Hamilton.

The decision comes after reports of white nationalists making threats to vendors and people at the market. Frustration continued to grow because one specific vendor is said to have ties to white nationalism.

Reports show people associated with white nationalist groups are coming to the market with guns, knives and other weapons and intimidating people. While Indiana law allows open carry, the mayor said he thinks people carrying weapons is causing tension.

“They are on the prongs of a constitutional dilemma. They are also on the prongs of an ethical dilemma and I think the two are counter indicated to each other,” said Linda Chapman, who has been a vendor at the market for 34 years.

The city is taking the two-week break from the market to discuss how issues will be addressed moving forward. Some farmers are considering breaking off and forming their own nonprofit to run the market on private property.

Farmers say the move would allow them to be removed from constitutional regulations and they would be able to do things like ban guns and certain vendors they feel are a threat to the market.

“I think we really have to take a look at this and say do we want to create an environment that is safe and welcoming or do we want to reinforce the status quo?” said Vaughxx Booker who often attends the farmer’s market.

The farmers market will be closed for the next two weeks, opening up again on Aug. 17. Heavier police presence is planned for the reopening.