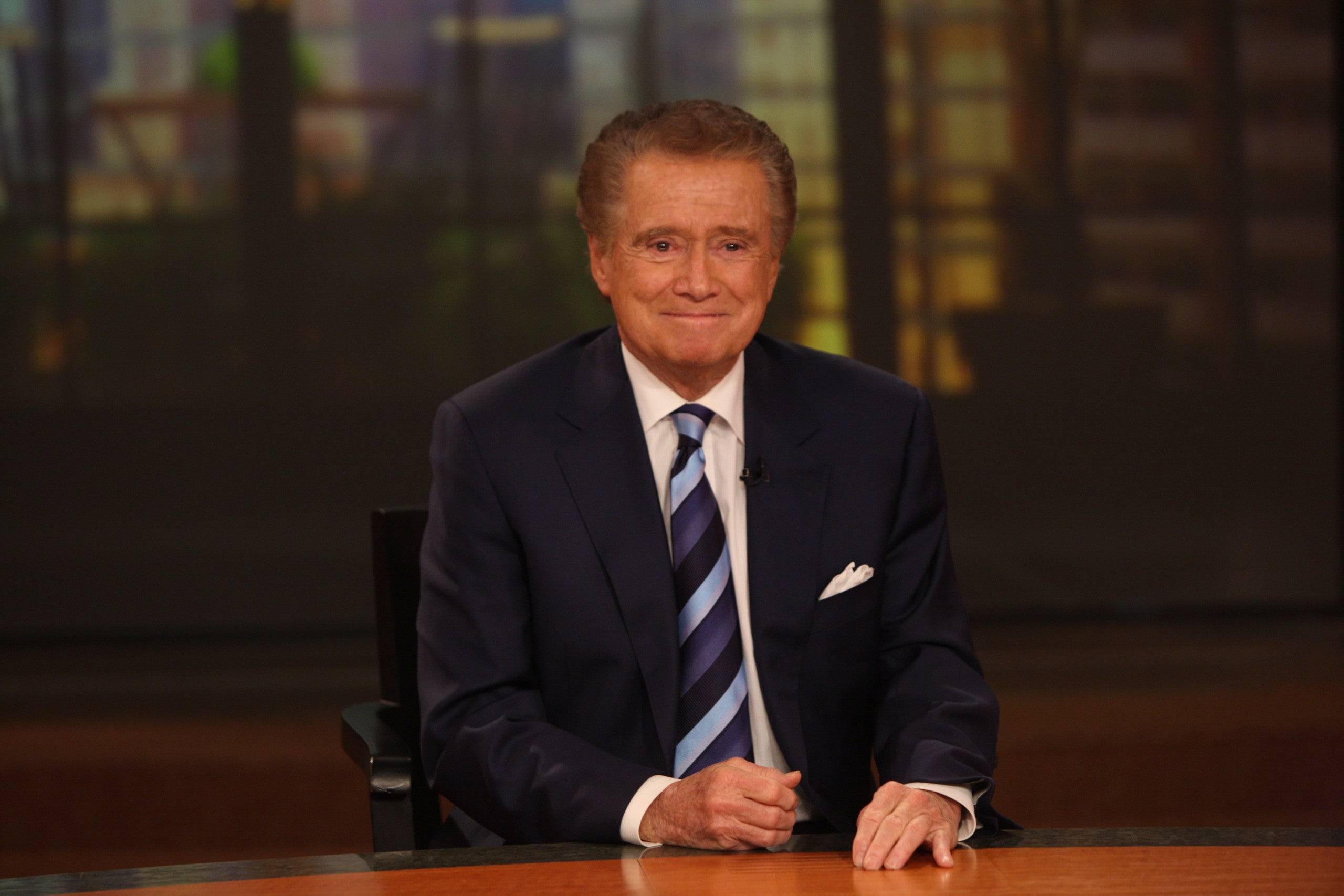 (WISH) — The funeral and burial of the late Regis Philbin will be held on the campus of his alma mater, the University of Notre Dame, an official from the university confirmed on Sunday.

The university did not say when the funeral would be held or whether it would be open to the public.

The longtime TV host died Friday, just over a month before his 89th birthday. He died of natural causes, according to a family statement to People magazine.

A graduate of Notre Dame, Philbin once said he wanted his ashes scattered there, according to his obituary from the Associated Press.

He’s survived by his wife, Joy, and their daughters J.J. and Joanna Philbin, as well as his daughter Amy Philbin with his first wife, Catherine Faylen, according to People.

The president of the university, the Rev. John I. Jenkins, C.S.C., released this statement on Philbin’s death:

“Regis regaled millions on air through the years, oftentimes sharing a passionate love for his alma mater with viewers.  He will be remembered at Notre Dame for his unfailing support for the University and its mission, including the Philbin Studio Theater in our performing arts center. He likewise was generous with his time and talent in support of South Bend’s Center for the Homeless and other worthy causes. Our prayers are with his wife, Joy, and their daughters and Notre Dame alumnae Joanna and J.J.”

Rev. John I. Jenkins, C.S.C., president of the University of Notre Dame