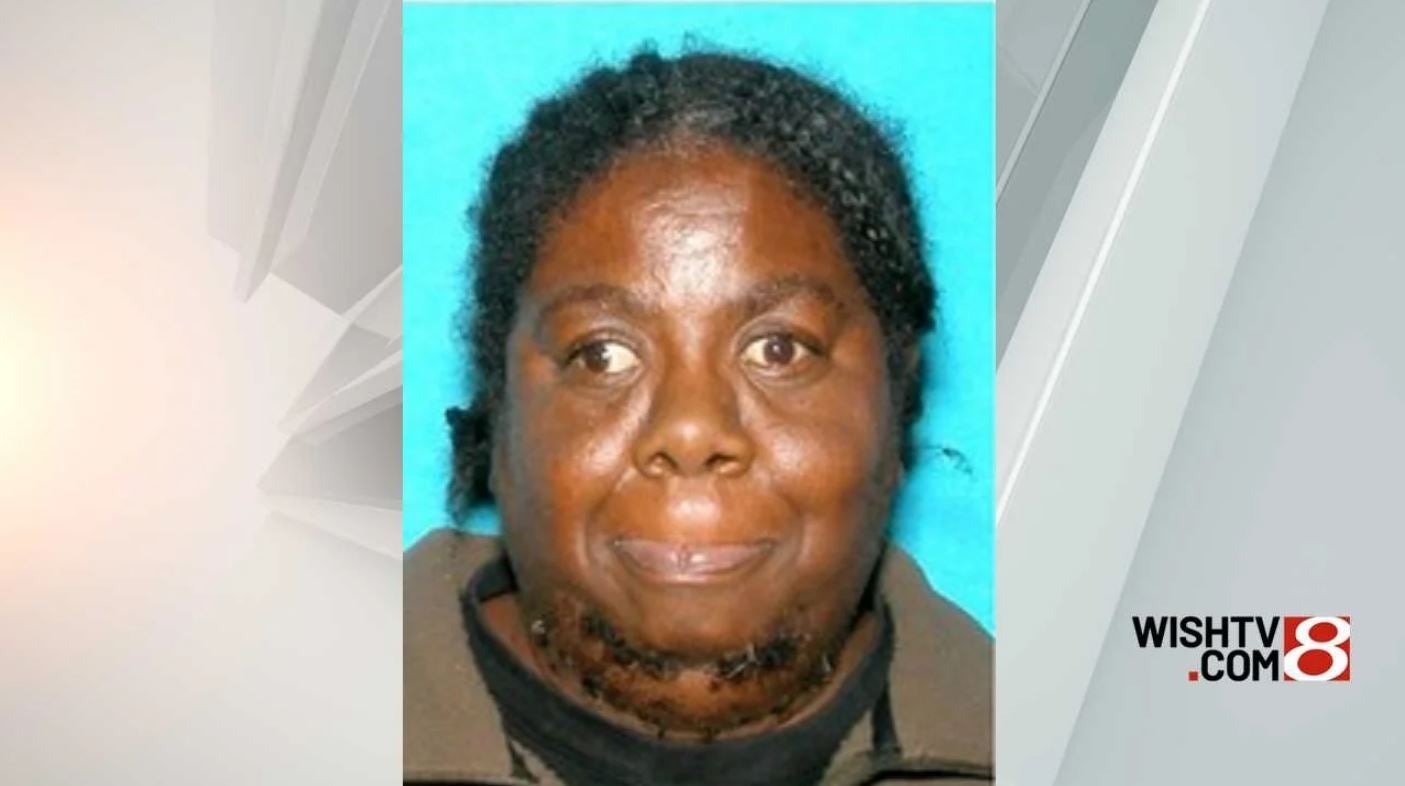 GRIFFITH, Ind. (AP) — Human skeletal remains found last month in a northwest Indiana marsh have been identified as those of an Indiana woman who vanished more than two years ago.

The Times of Northwest Indiana reports the Merrillville woman, who had an intellectual disability, was 48 when she was reported missing by her family in May 2020 after she walked away from a group home where she lived. Indiana State Police issued a statewide Silver Alert for Glover shortly after her disappearance.

Her remains were found by two hunters in October in a marshy Lake County field.