Rep. Carson may have been target of man arrested in Capitol riot

INDIANAPOLIS (WISH) — Indiana Rep. André Carson, an Indianapolis Democrat, may have been a target of one of the people arrested for trying to storm the U.S. Capitol on Wednesday.

Investigators say Lonnie Coffman, 70, of Alabama, brought Molotov cocktails and guns to Washington to take part in the violent insurrection.

Details of Coffman’s indictment include pictures of what police found in the man’s red GMC Sierra pickup: 11 Mason jars filled with what authorities called homemade napalm, along with a handgun and a fully loaded rifle.

They also found a handwritten note that says, “We The People Are The Rightful Masters of Both The Congress And The Courts” and lists “good guys” and “bad guys,” specifically naming Carson, noting parenthetically that he is “one of two Muslims in House of Reps.”

In a statement to News 8, Carson called the note “extremely disturbing”:

“It is extremely disturbing to learn from press reports that I was one of several individuals identified in a list of “good guys” and “bad guys” targeted for attacks.  The indicted terrorist had the means and opportunity to carry out his plans to violently attack, injure and destroy government officials and related offices in our Nation’s Capitol. These were not idle threats. These were planned and organized measures to take my life, my colleagues’ lives and try to destroy our government.

As a former law enforcement officer, it is especially disappointing to see the failure of law enforcement officials, including the U.S. Capitol Police, to notify individuals like myself that we were targeted and at risk from the indicted terrorist and his co-conspirators.

I have already called for thorough investigations into the security failures that allowed the U.S. Capitol to be overtaken by violent insurrectionists.  But the information included in the Coffman indictment make it clear that law enforcement agencies failed to heed the countless warnings of violence planned for January 6th and they were completely unprepared and understaffed.

Sadly, as a Black man and a Muslim fighting for equality, I have often been the target of death threats by domestic terrorists. For years, I have warned my colleagues about the serious threat to national security by white nationalist domestic terrorists. Seeing these seditionists rampage throughout the Capitol with their confederate flags, learning that many of the attackers had affiliations with law enforcement organizations, and then seeing the arsenals these attackers held, there should no longer be any doubt that this dangerous threat must be addressed as soon as possible.  Everyone who supported these attacks must be identified and prosecuted to the fullest extent possible.

No American should ever be targeted for violence or death because they are Black, or Muslim, or because of their race or creed.  We must get all the facts about these attacks, including those complicit in their planning and execution, and we must work together to make sure nothing like this ever happens again.”

Carson has told News 8 he was not in the House chamber when the riot occurred.

He also said he supports removing President Donald Trump from office either through the 25th Amendment or impeachment. An impeachment vote is set for Wednesday in the U.S. House. He was a co-sponsor of the impeachment measure.

Prosecutors are asking that Coffman be held in jail.

“The Indiana Democratic Party is disturbed beyond belief to hear about the threat made against Congressman André Carson during last week’s domestic terrorist attack against the United States. Knowing the Congressman was a target simply because of who he is demonstrates why it’s absolutely essential that we all condemn the fringe ideology that’s crippled this nation. Once again, I’m asking all local and state leaders to condemn this dangerous political rhetoric, because it is un-American and has no place in our discourse.

“Thank you for your courage, Congressman André Carson. We are more determined than ever to keep up our efforts and fight alongside you.” 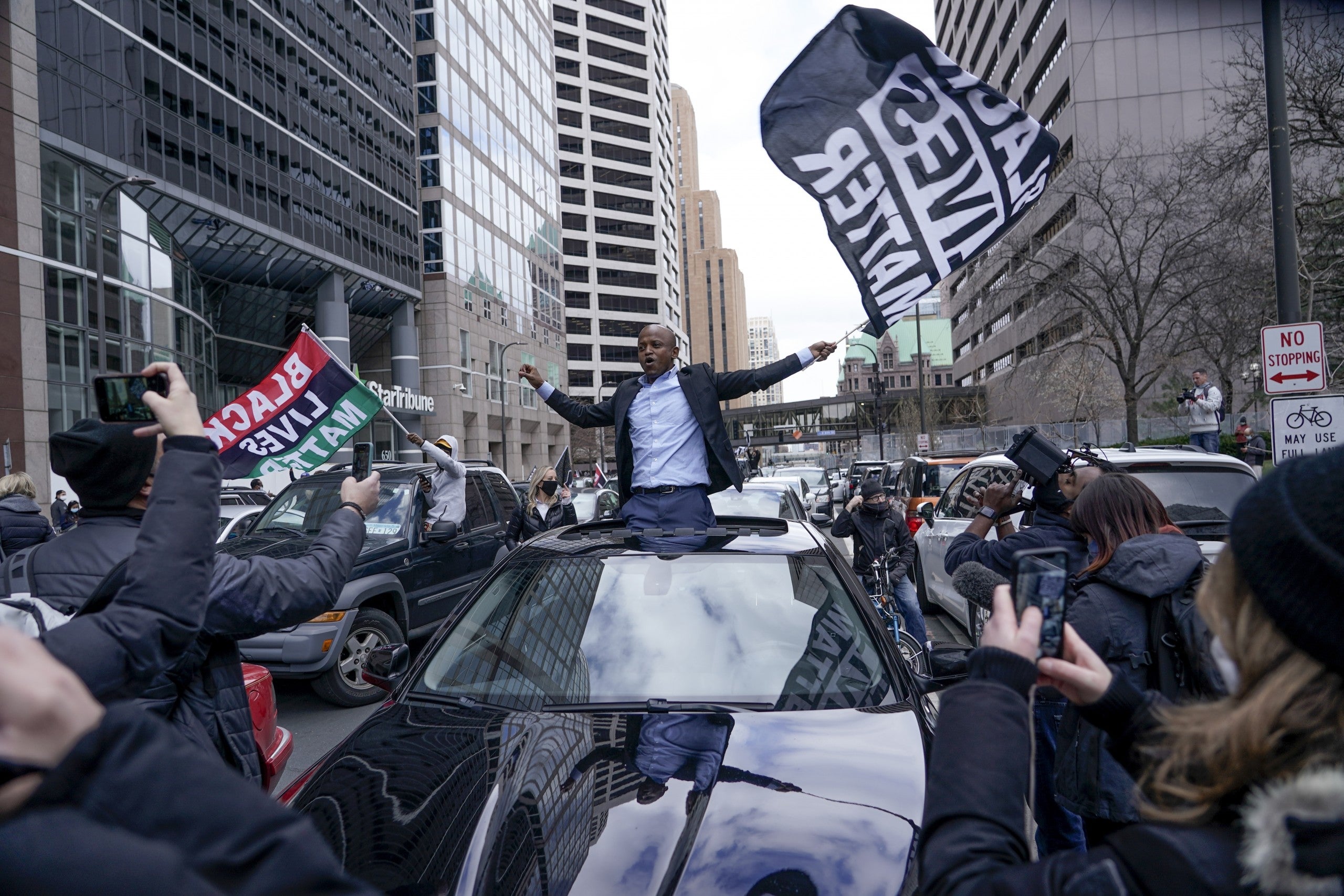