Resident accused of knowingly spreading HIV for more than a decade 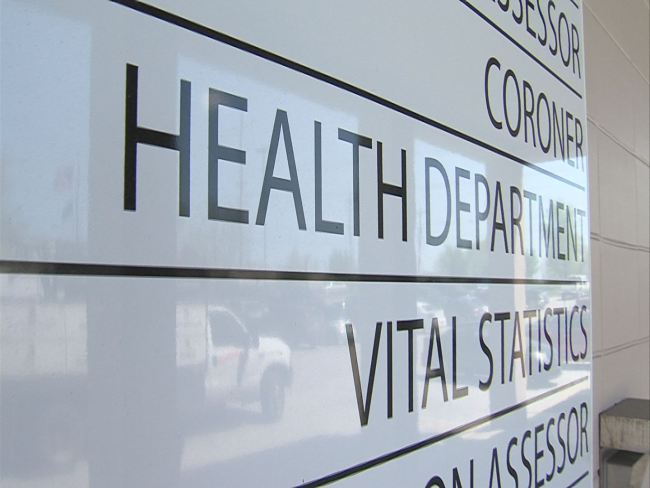 VIGO COUNTY, Ind. (WTHI) – As the number of HIV cases in the Hoosier state rise at an alarming rate, the Wabash Valley is battling a case of its own.

WISH-TV’s sister station WTHI is still learning startling information from local health officials and expect to continue to learn more throughout the week.TRAIL OF VICTIMS

It’s a shocking case, one that has left a trail of victims. According to the Vigo County Health Department, a Vigo county resident is accused of knowingly spreading HIV. The person in question, whose gender is not being released at this time, has been spreading the disease for quite some time.

“The state department of health notified us last year of an individual in Vigo County that as the year’s progressed that we have found out has infected 8 people with HIV, one with AIDS,” said Joni Wise with the Vigo County Health Department.

The individual is accused of knowingly spreading the disease for more than a decade – since 2003. That is when the person was diagnosed with HIV. The age of the individuals infected ranges from 18 to their 40’s, with the latest victim being diagnosed in Spring of 2014.

“When you taunt people that you have infected, and you tell them after the fact that you have given it to them, then it needs to be stopped,” said Wise.DUTY TO WARN

Under Indiana code it is a felony to not tell your sexual partners you have HIV. Tt’s called a ‘Duty to Warn.’

“At a time of diagnosis an individual signs this paper and they are held to it, it helps us act as a deterrent for people engaging in high risk behavior,” said Wise.

The person in question signed a document saying that person ‘would’ warn others, but this infected person still went under the radar since 2003, free to infect others. The Indiana State Department of Health failed to notify Vigo County health officials until last year in February of 2014.

“There’s a time lag from when that diagnosis occurs and when it’s followed up on,” said Wise.

Now playing catch up, the Vigo County Health Department has been working with Indiana State Police for the past year building a case.

“We’ll do everything in our power to stop that person and to stop anyone else that knowingly harms others,” said Wise.

The case is now in the hands of the Vigo County Prosecutor. WTHI reached out to Prosecutor Terry Modesitt who has no comment at this time.

It is uncertain whether or not charges will be filed.

The Vigo County Health Department believes there is enough evidence to bring charges that include battery with a deadly weapon, criminal recklessness, failure to warn, and battery by bodily waste.

WTHI also reached out to Indiana State Police who said they also have no comment because the investigation is ongoing.

For reasons that are unable to be released at this time the Vigo County Health Department said the infected person is not a threat to general safety at this time.