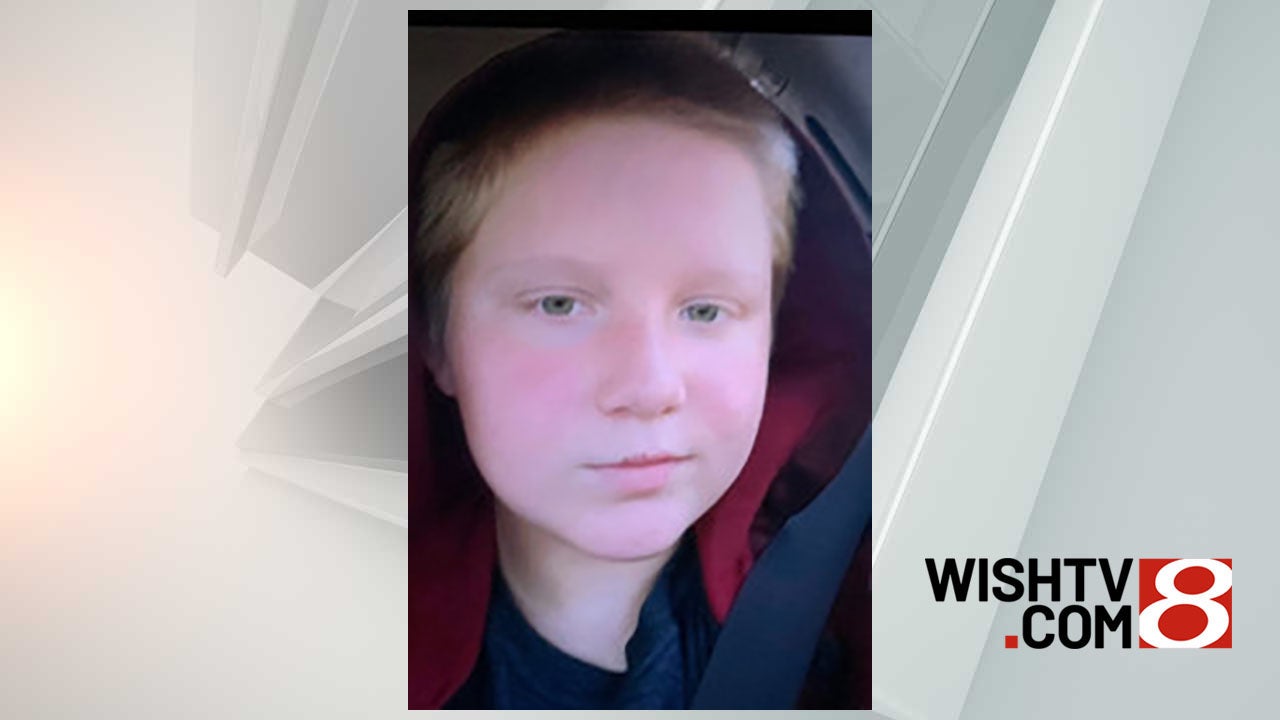 ELKHART, Ind. (WISH) — A statewide Silver Alert has been issued for a 12-year-old girl missing from the northern Indiana city of Elkhart.

Kyliemay Adkins is believed to be in extreme danger and may require medical assistance, according to the Elkhart Police Department.

She was described as 5-feet-7 and 160 pounds with strawberry blonde hair and blue eyes. She was last seen at 3:30 p.m. Friday wearing a maroon jacket, a teal shirt and blue jeans. She was carrying a gray backpack.

Elkhart is about 150 miles north of Indianapolis, the alert said.