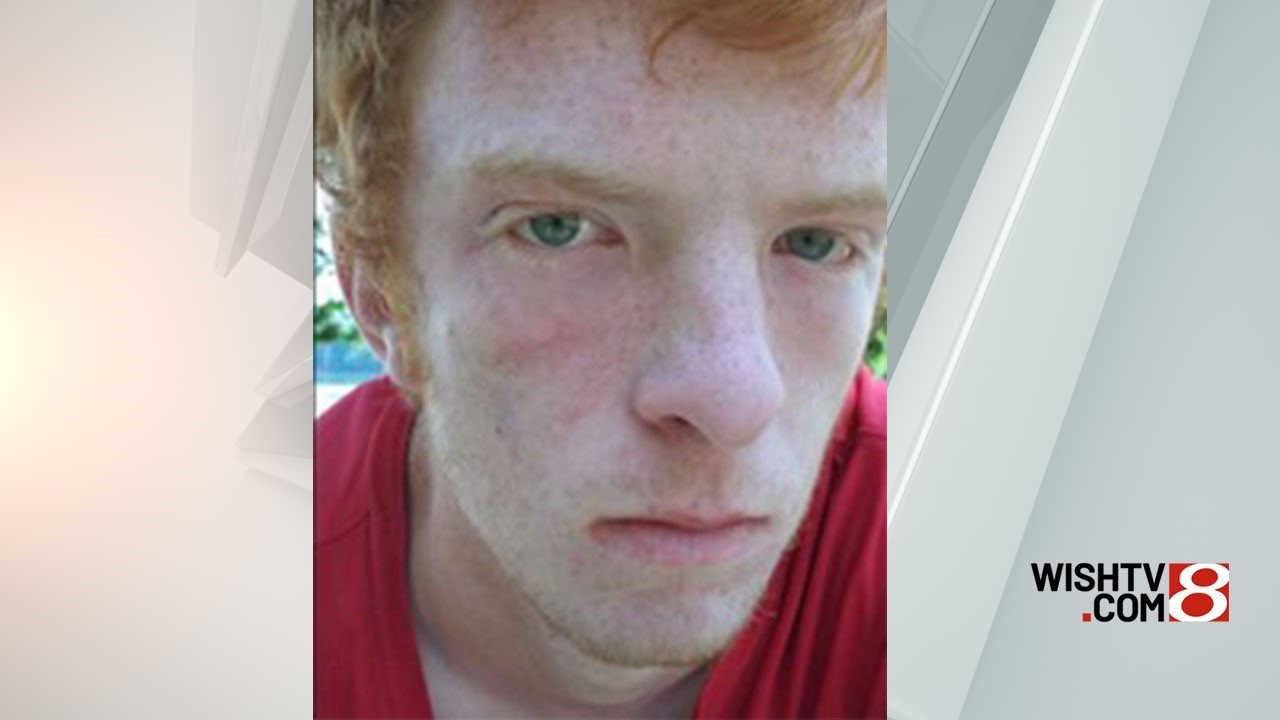 UPDATE: The Silver Alert for a missing 15-year-old boy has been canceled, according to Indiana State Police. No other details were released.

WALKERTON, Ind. (WISH) — A statewide Silver Alert has been issued for a teen missing from northwest Indiana.

According to Indiana State Police, 15-year-old Cameron Ludwig is missing from Walkerton. That’s a town about 140 miles north of Indianapolis.

Ludwig was last seen Friday around 3:30 p.m. He is believed to be in danger and he may require medical assistance.

He is 5-feet-11-inches tall and he weighs 120 pounds. Ludwig has red hair and blue eyes. He was last seen wearing a gray shirt with black lettering, blue jeans and work boots.

Anyone with information about his whereabouts is asked to call the Starke County Sheriff’s Department at 574-772-3771. 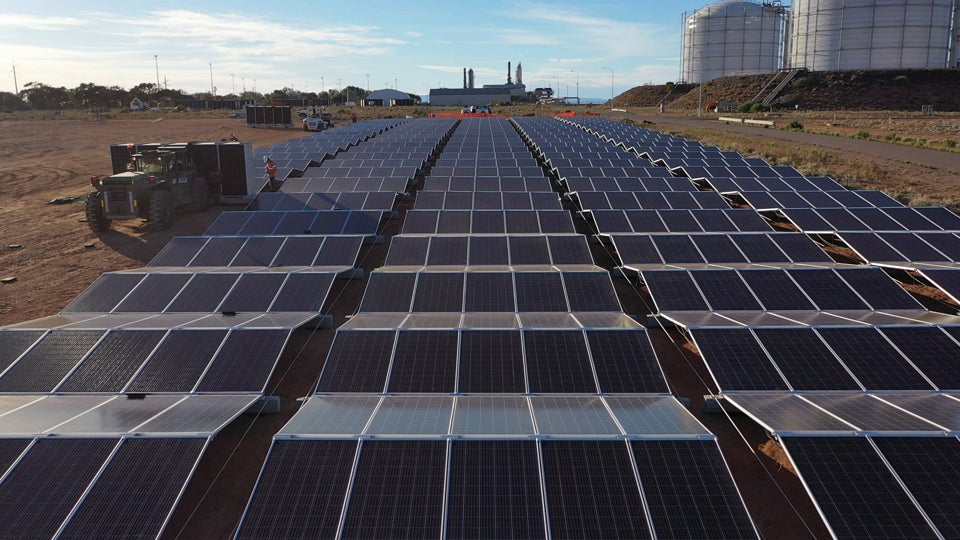 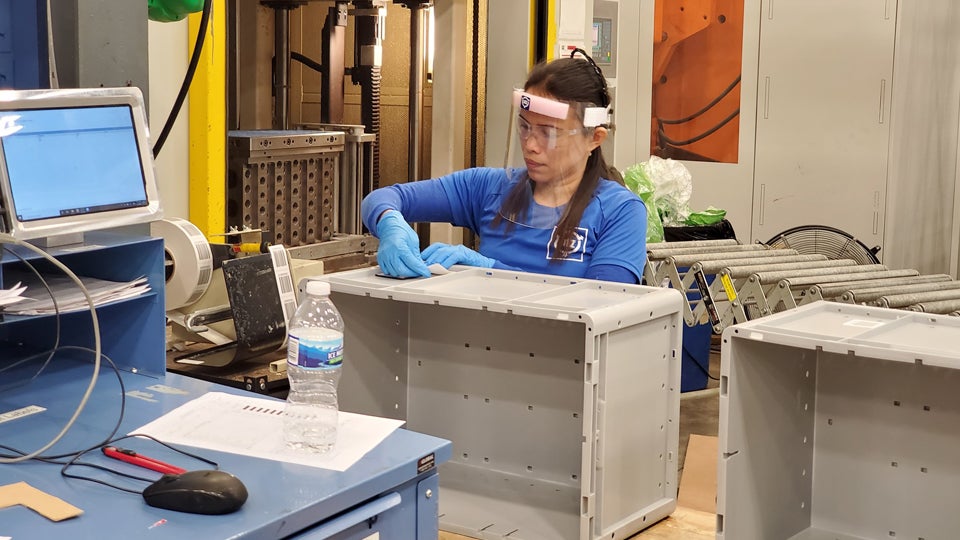