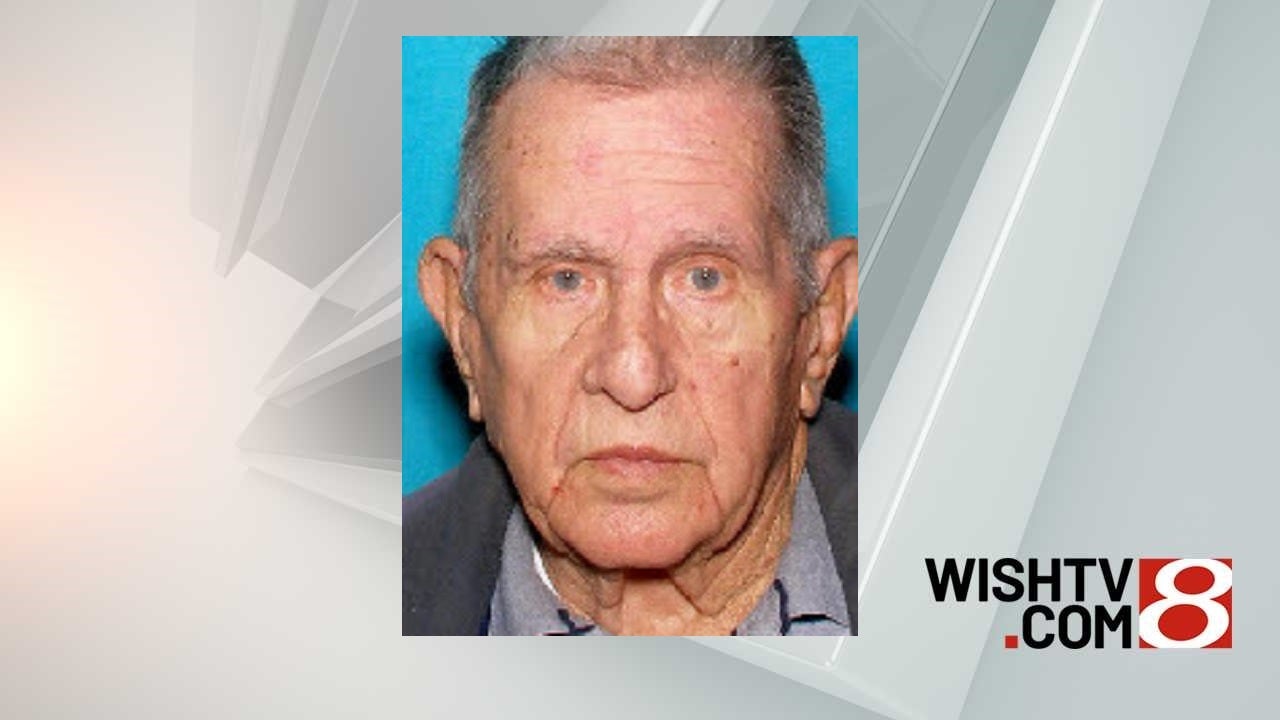 Rockville police canceled the Silver Alert for William Franklin Richardson. The cancellation did not indicate whether Richardson was found safe.

ROCKVILLE, Ind. (WISH) — A west-central Indiana police department has issued a Silver Alert for an 82-year-old man who disappeared.

William Franklin Richardson is believed to be in extreme danger and may require medical assistance, according to Rockville Police Department. The Parke County community is about 50 miles west of Indianapolis.

Richardson was described as 5-feet-8 and 190 pounds with gray hair and blue eyes. He was last seen wearing a blue polo shirt, blue jeans and black shoes. He was driving a white 2017 Chevrolet Equinox sport-utility vehicle with Indiana plate ULX396.