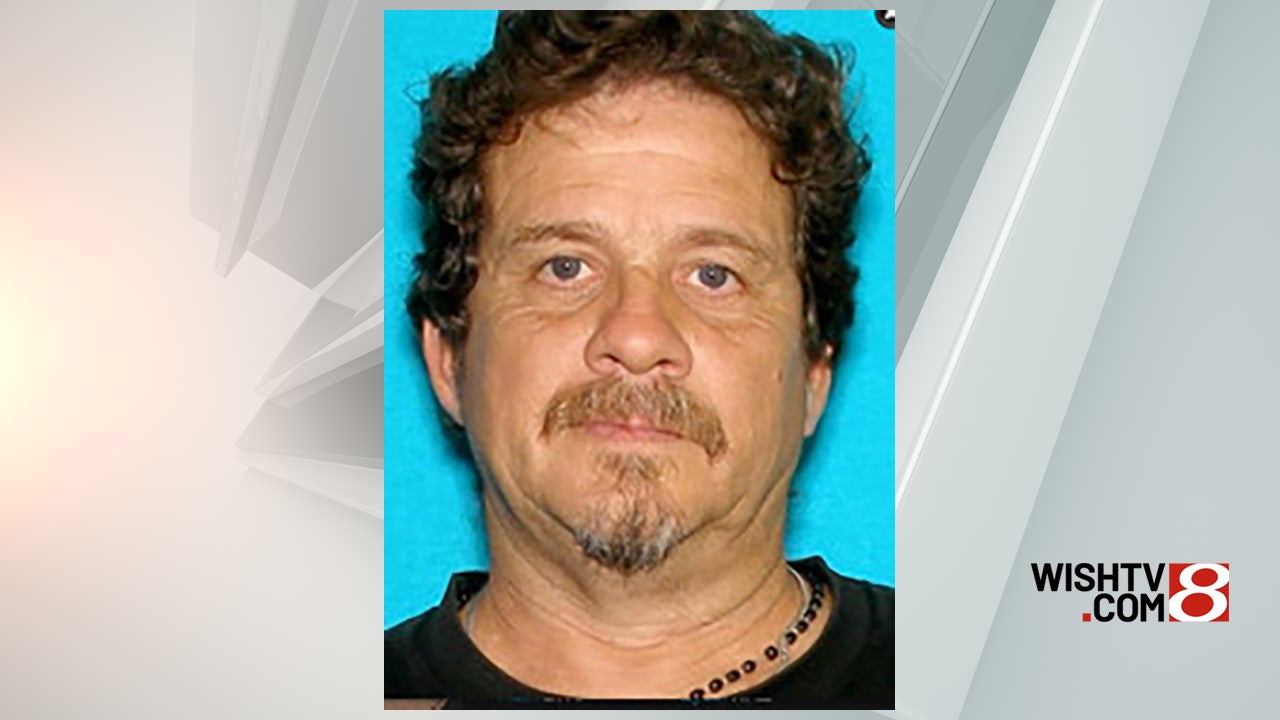 UPDATE: The Morgan County Sheriff’s Office on Wednesday announced Joe Lee Thompson’s body was found in the White River Monday morning. The cause of Thompson’s death has not yet been determined.

ENGLISH, Ind. (WISH) — An Indiana Silver Alert was issued Thursday night for a 59-year-old man missing from a small town in southern Indiana.

Joe Lee Thompson was described as 5-feet-8 and 185 pounds with brown hair and hazel eyes, according to the Crawford County Sheriff’s Department.

Thompson is missing from English, a town of 600 people that’s 115 miles south-southwest of Indianapolis. He was last seen at 6 p.m. Saturday, and is believed to be in extreme danger and may require medical assistance.

Anyone with information on Thompson should call the Crawford County Sheriff’s Department at 812-338-3616 or 911.