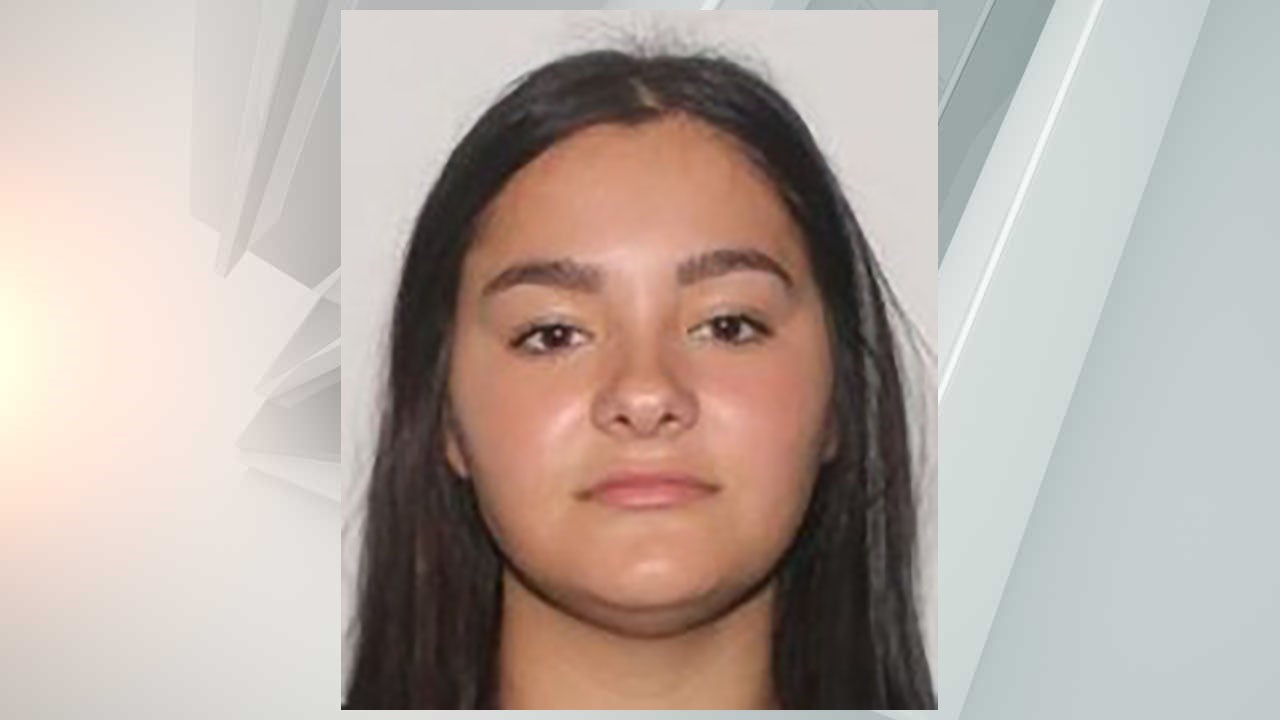 COLUMBIA CITY, Ind. (WISH) — An Indiana Silver Alert has been issued for a 17-year-old girl in northern Indiana.

Madaya Schuman is believed to be in extreme danger and may require medical assistance.

She also is believed to be in the company of Geddy Hopkins, 28, and an unidentified Hispanic male, according to the Whitley County Sheriff’s Department.

Schuman was last seen about 2:45 p.m. Thursday in a beige 2001 Buick LeSabre car with Indiana plate 825DGY. She is missing from Columbia City, about 125 miles north of Indianapolis. She was described as 5-feet-1 and 145 pounds with brown hair and brown eyes.

Hopkins was described as 5-feet-10 and 230 pounds with brown hair and brown eyes.