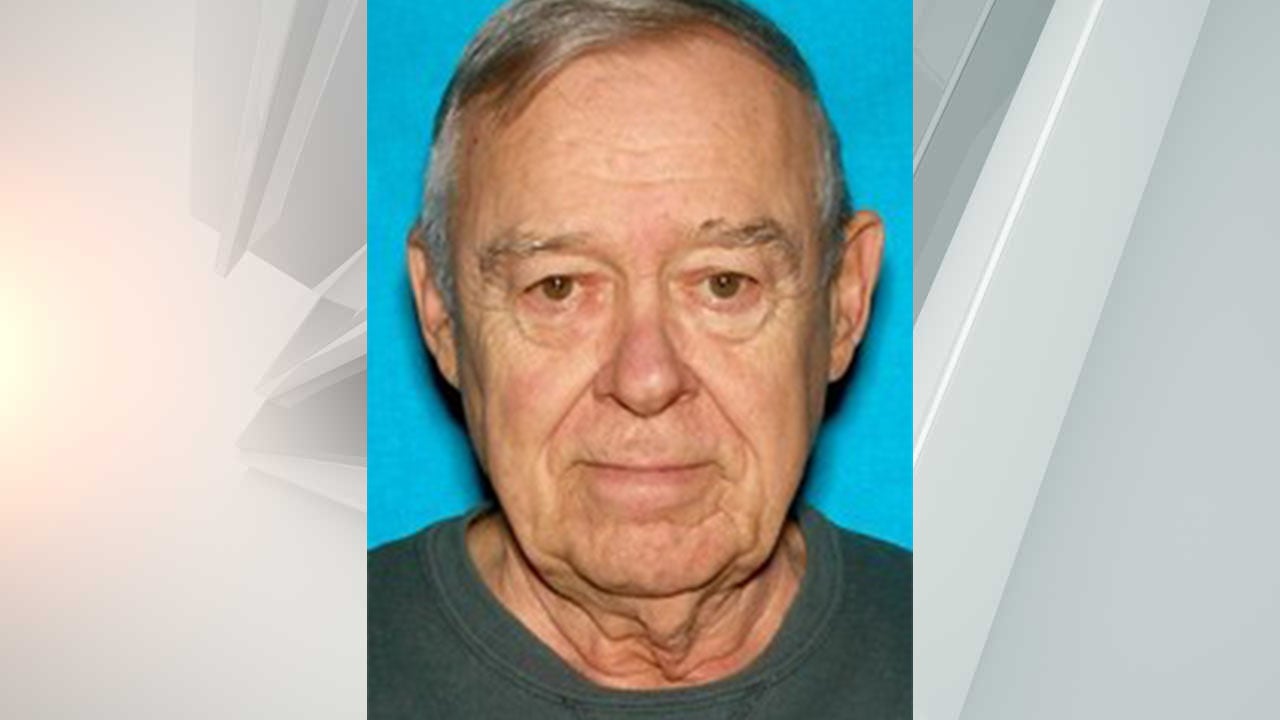 UPDATE: A Silver Alert has been canceled for a missing 81-year-old Columbia City man. No other details have been released.

COLUMBIA CITY, Ind. (WISH) — A statewide Silver Alert has been issued for an 81-year-old man missing from Columbia City.

Indiana State Police say Gary Cox, 81, of Columbia City, was last seen Friday around 6 p.m. He is believed to be in danger and may require medical assistance.

Columbia City is in Whitley County about 124 miles northeast of Indianapolis.

Cox is 6-feet-2-inches tall and weighs 205 pounds. He has gray hair and brown eyes. Police say he was last seen wearing a t-shirt under a beige fishing shirt and beige cargo shorts.

He was last seen driving a red 2001 Infiniti I30 with Indiana registration number 879ALZ.