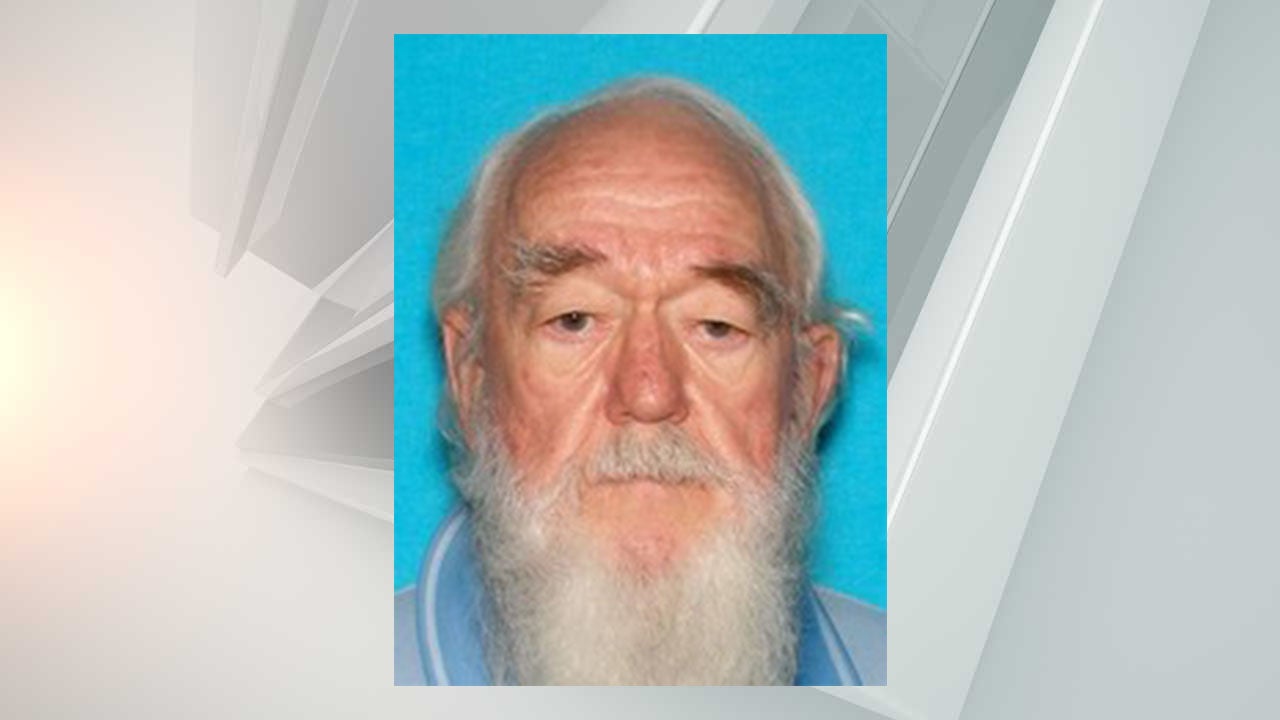 UPDATE: Indiana State Police have canceled the Silver Alert for Gary Cobb, 79, of Solsberry. No other details were provided.

SOLSBERRY, Ind. (WISH) — Indiana State Police have issued a statewide Silver Alert for a man missing out of Greene County.

Police say Gary D. Cobb, 79, of Solsberry, was last seen Saturday around 11:45 p.m. He is missing from Solsberry. That’s about 60 miles southwest of Indianapolis.

He is believed to be in danger and may require medical assistance.

He is 5-feet-10-inches tall, weighs 220 pounds, has white hair and hazel eyes. He was last seen wearing a black shirt with writing on the back, black jogging pants and brown boots. He may be driving a white 2000 Toyota Solara with Indiana license plate 276ETV.

Anyone with information about Cobb’s whereabouts is urged to contact the Greene County Sheriff’s Department at 812-384-4411.