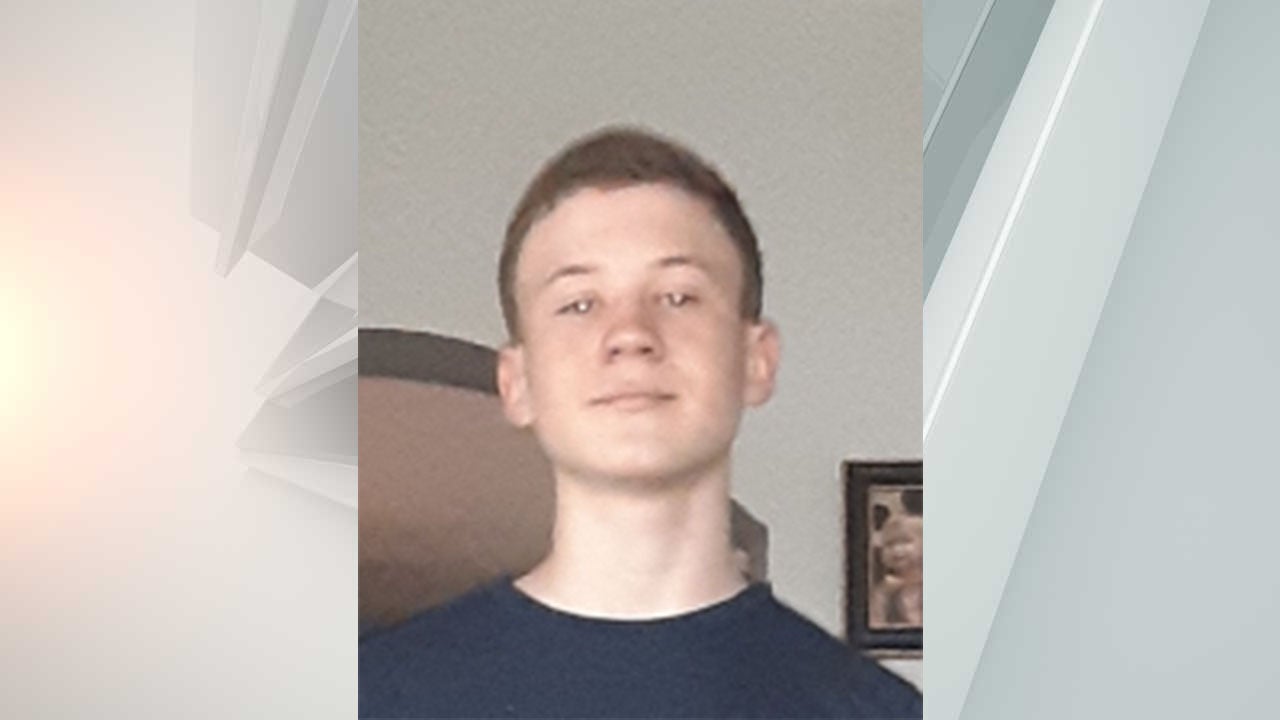 UPDATE: Indiana State Police have canceled the Silver Alert for a missing 14-year-old boy from New Albany. No other details were released.

NEW ALBANY, Ind. (WISH) — A Silver Alert has been issued for a 14-year-old boy missing from New Albany.

According to Indiana State Police, the New Albany Police Department is investigating the disappearance of 14-year-old Kamryn Bowman. New Albany is about 115 miles south of Indianapolis near the Kentucky state line.

Bowman was last seen Thursday around 12:30 p.m. Police say he is believed to be in danger and he may need medical assistance.

He is 5-feet-8-inches tall and weighs 125 pounds. He has brown hair with brown eyes and was last seen wearing black shorts and blue Nike shoes.

Anyone with information about Bowman’s whereabouts is asked to call the New Albany Police Department at 812-944-6411.