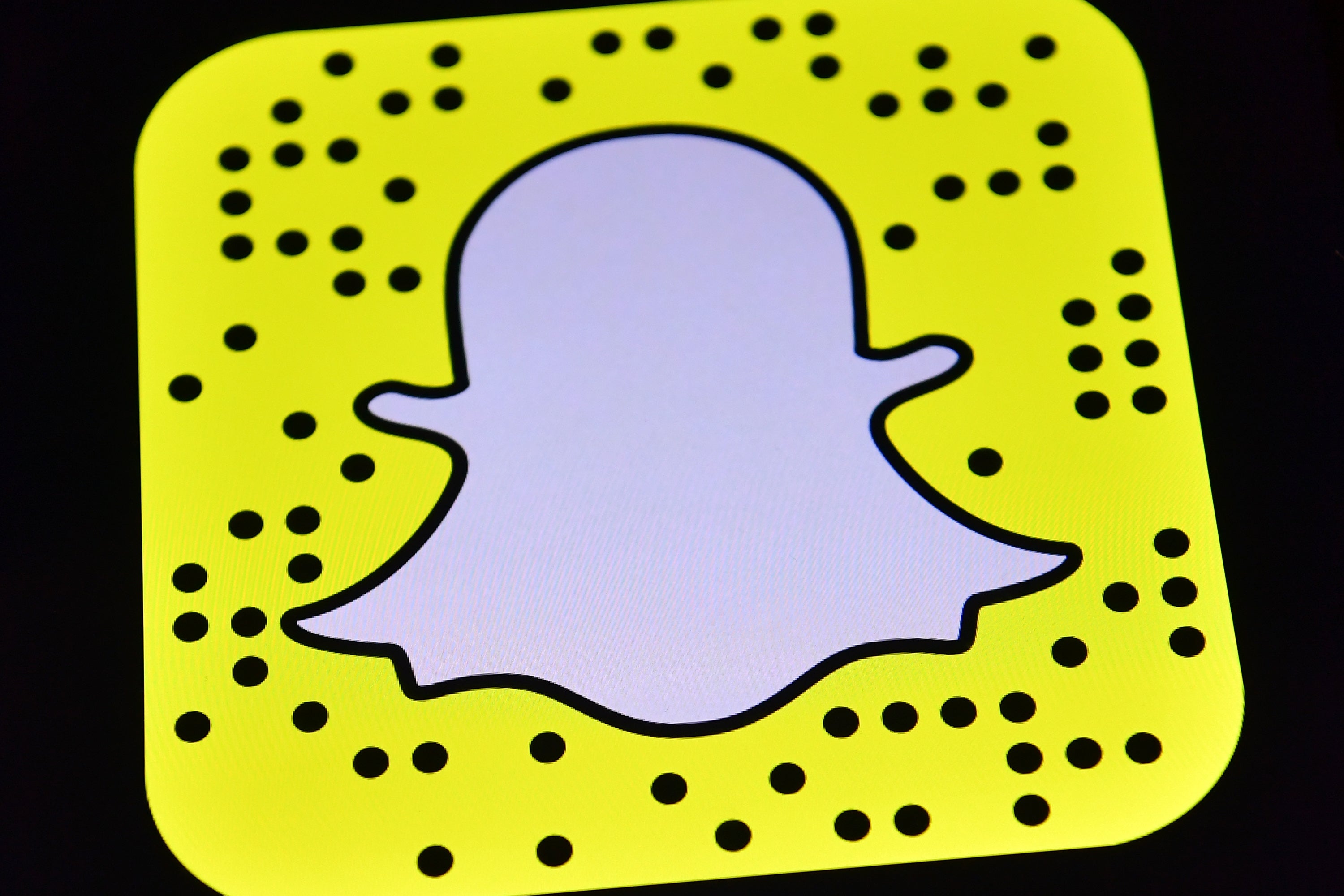 LYNNVILLE, Ind. (AP) — Police say investigators identified six young suspects in the vandalism of a historic southwestern Indiana church after one of the culprits posted video of the incident to social media.

Warrick County deputies called to Mount Zion Church early Saturday found most of the windows on building’s north and south sides shattered, and a back door had been kicked in.

Pages from the church’s hymnal books had also been used in an apparent attempt to start a fire.

Two 18-year-olds and four juveniles were identified as suspects after one of them posted a video to Snapchat of the incident.