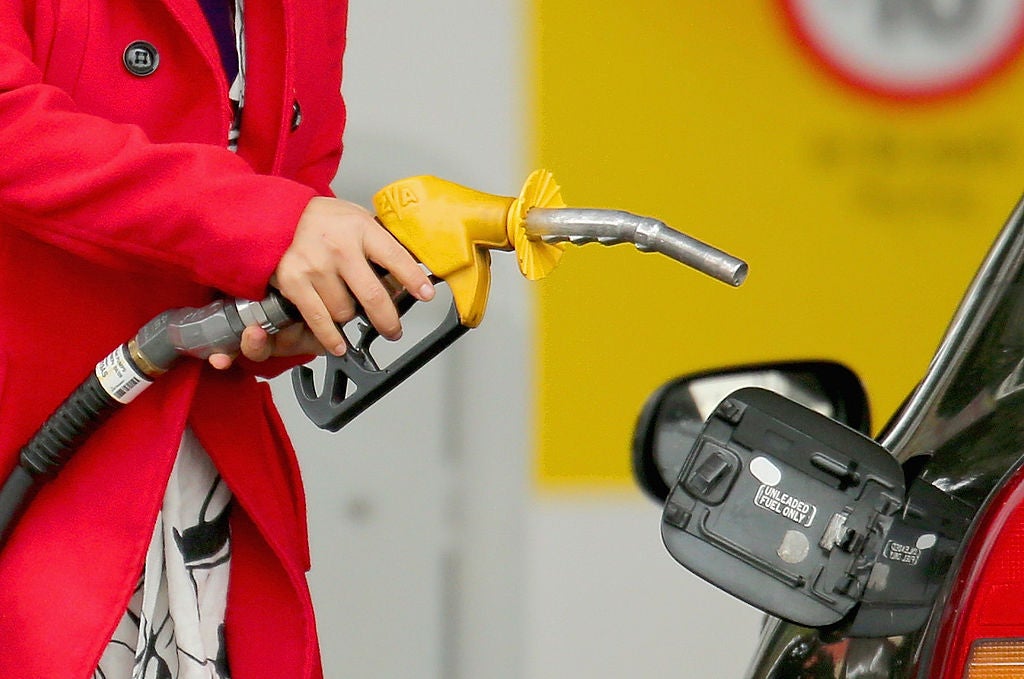 State Rep. Greg Porter, from Indiana’s 96th District, is among those spearheading the request. He says that with Memorial Day approaching, many Hoosiers want to travel but can’t afford to with gas well over $4.00 a gallon.

“Despite high inflation and rising gas prices, state revenues appear to be reaching even higher levels than previously predicted, putting us in a financial position as a state to suspend the gas tax and make up for lost road repair funding with our windfall,” Porter, a ranking Democrat on the House Ways and Means Committee, said. “At this point, it’s simply a matter of political will.”

Gov. Holcomb says he’s not sure he has the power to suspend the gas tax on his own. He says lawmakers would likely need to come back to Indianapolis and vote on the idea.

There would be precedent for temporarily rolling back the tax. In 2000, then-governor Frank O’Bannon suspended the state gas tax for two months.