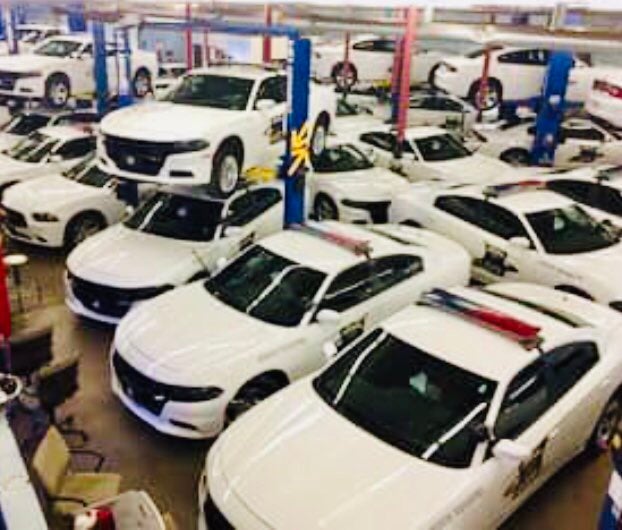 The state police say a commission ceremony will be held starting at 10 a.m. Tuesday at the Indiana State Police Museum in Indianapolis for 51 members of the 78th Recruit Academy.

The event marks the culmination of more than five months of academy training, followed by three months of intensive field training.