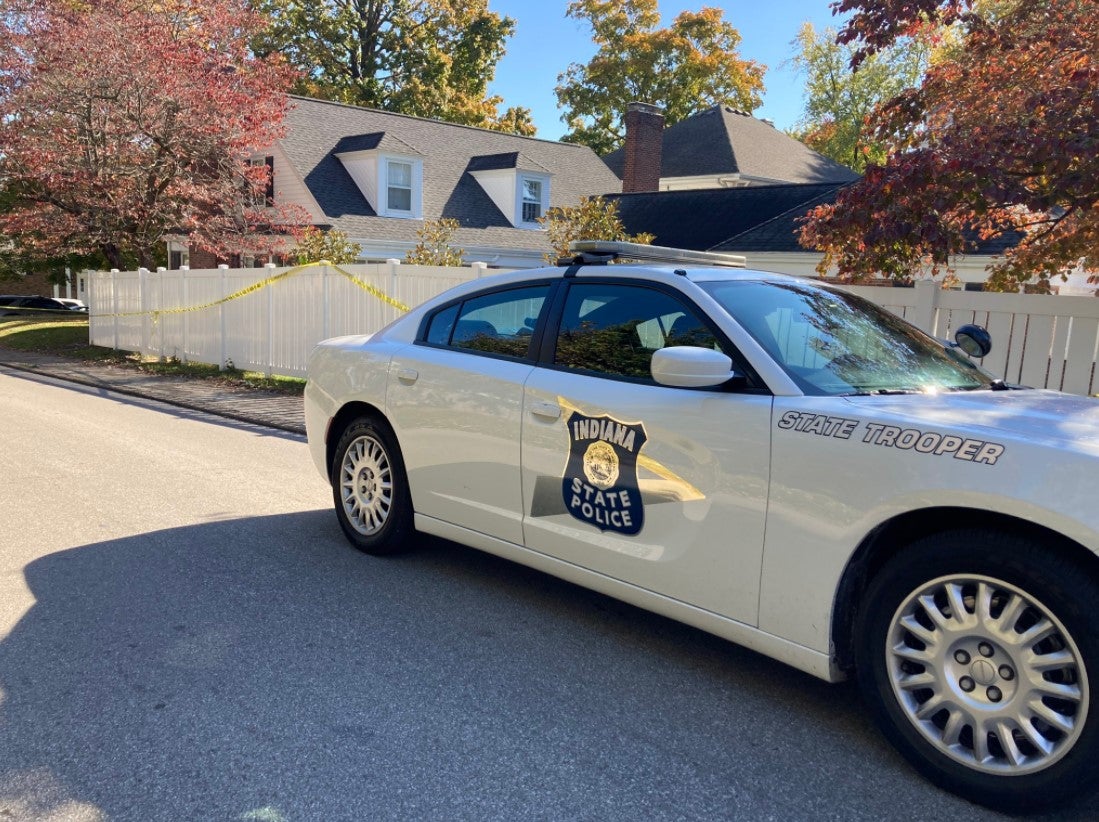 MOUNT VERNON, Ind. (AP/WISH) — State police have arrested a southwestern Indiana man in connection with the killings of a couple in their 70s whose bodies were found last weekend in their home.

Austin Kusturin, 28, was arrested Tuesday night on two preliminary murder counts in the homicides of John and Elizabeth Hall, both 74.

State police Sgt. Todd Ringle says Kusturin was arrested on probable cause for murder and formal charges were pending in Posey County.

The two deaths happened in the 700 block of Mulberry Street in Mount Vernon, a town that’s about 15 miles west of Evansville.

According to ISP, a family member went to check on the couple’s welfare just after 8 a.m. on Saturday. The relative found the Halls deceased inside the home.