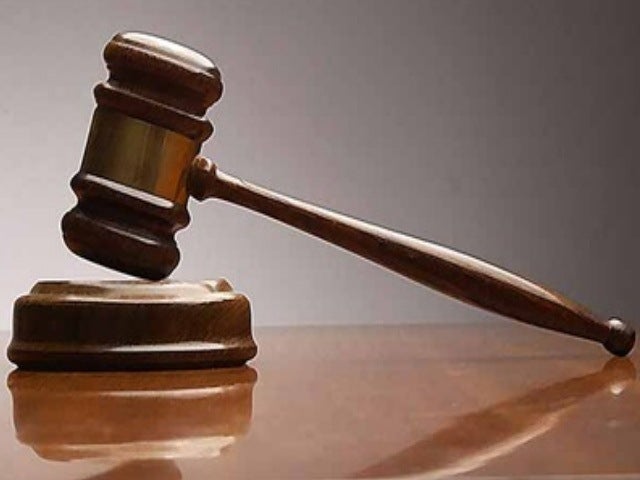 TERRE HAUTE, Ind. (AP) — A Terre Haute man has been convicted of murder and arson for starting an apartment fire that killed his brother, who rushed into the building in an apparent attempt to warn residents about the fire.

Witnesses said Haney had been at the scene in April 2020 before the fire began in the apartment of his former girlfriend.

His younger brother, Terry Haney, rushed inside the building, apparently to warn residents.

He was overcome by smoke and heat and died days later.