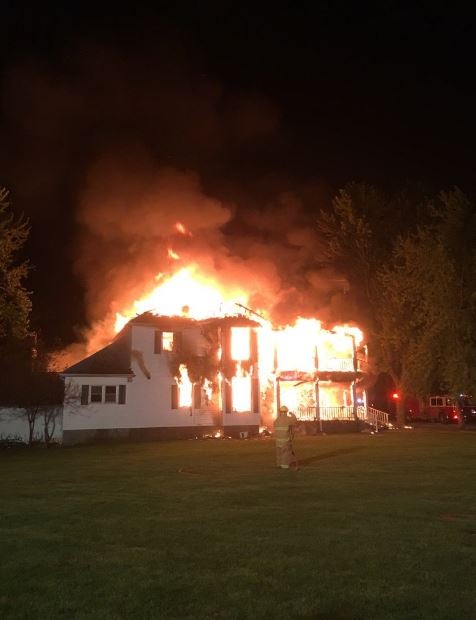 TIPTON COUNTY, Ind. (WISH) – The Tipton County Sheriff’s Department was asking drivers to avoid Goldsmith County Road 725 West due to a structure fire that broke out around 4 a.m. Tuesday morning.

Avoid the area of Goldsmith due to a large structure fire.- Tipton Co. Sheriff (@TiptonCoSheriff) June 28, 2016

There are no injuries reported.

Police said no one was in the home at the time of the fire.

It’s not clear what caused the fire.