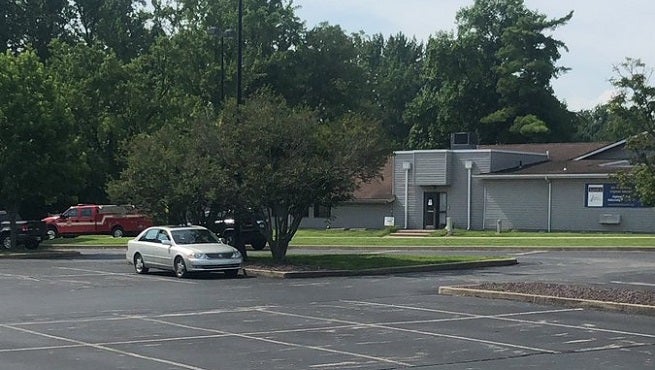 EVANSVILLE, Ind. (WEHT) – A toddler died Tuesday after being left in a hot car outside the Children’s Learning Center at the University of Southern Indiana.

The Vanderburgh County Coroner has released the name of the toddler who died.

The child was three-year-old Oliver Dill.

According to the Vanderburgh County sheriff, the parent of the child is a university employee. The child was left in the back of the vehicle.

A sheriff’s deputy said the child had been in the vehicle earlier Tuesday morning and the sheriff’s office received a call around 1:45 p.m. They said the father found the young child inside the vehicle.

“As a parent and the president of the University of Southern Indiana, I am deeply saddened to inform you of the tragic death of a young child as a result of being left in a parked car on our campus. We are supporting the work of the Vanderburgh County Sheriff’s Department in their investigation and thank USI Public Safety for their immediate response and that of the wonderful staff of the Children’s Learning Center who provided aid. The Children’s Learning Center (CLC) will be closed tomorrow, July 10, and we are assessing if it will reopen later in the week. We understand this will be inconvenient for parents who need childcare, but our thoughts right now are in supporting the individuals who are deeply affected by this tragedy and will need some time to process their grief to best support the children in their care. We will provide updates to parents on when the CLC will reopen as soon as possible. Our deepest condolences go out to the family of this young child. This is a loss no parent should bear. If you have a child in your life, please hug them tight and remember that counseling services are available if you need them.”

Ron Rochon, president of the University of Southern Indiana

The Vanderburgh County Coroner’s Office said it will not release the child’s name until Tuesday evening.

This child is the 19th to die this year after being left inside a hot car, according to KidsAndCars.org. On average, 38 children die from heat while strapped inside vehicles every year. There have been 19 deaths so far this year. There were 52 deaths in 2018, which is the most on record.