Around 10:15 a.m., police responded to the intersection of State Road 124 and America Road on reports of a two-vehicle crash.

Preliminary investigation suggests that a minivan driven by Jason Sturgill, 28, of Wabash, was southbound on America Road and failed to stop at a stop sign. Police say Sturgill proceeded to pull onto State Road 124, striking a semitractor driven by Douglas Nicodemus, 45, of Columbia City.

Sturgill was pronounced dead at the scene.

A two-year-old in Sturgill’s van was taken to a nearby hospital with non-life-threatening injuries.

Nicodemus was transported to a local hospital and released a short time later.

The crash remains under investigation. Police do not believe that drugs or alcohol use contributed to the crash. 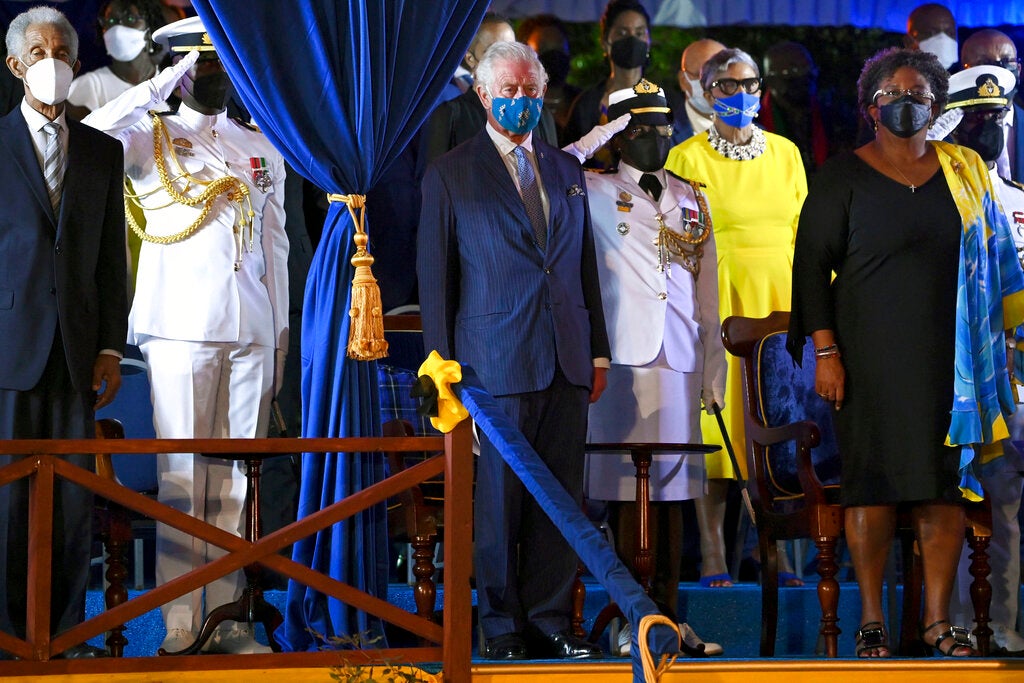