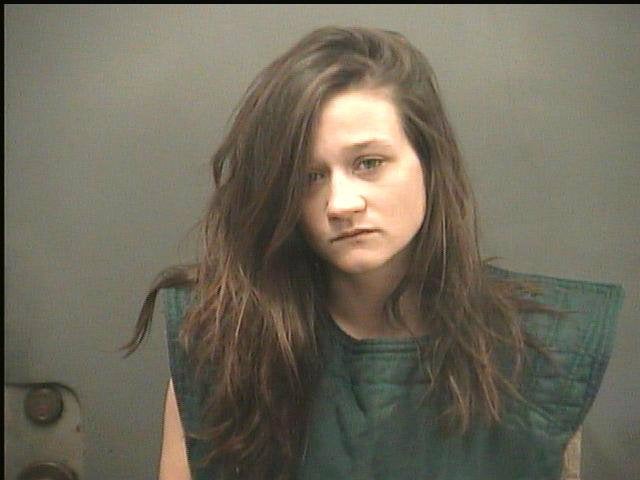 WABASH, Ind. (WANE)  – A Wabash woman is facing a felony charge of neglect of a dependent after a six-week old boy tested positive for heroin and morphine.

Emma Moore, 22, was served an arrest warrant last week at the Wabash County Jail where she’s currently being held in connection with a previous arrest, according to a news release from Indiana State Police.

A detective with Indiana State Police began an investigation on Aug. 9, after he was notified by the Wabash County Division of the Indiana Department of Child Services that a six-week old Wabash boy had possibly been neglected. As part of the investigation, the infant boy was given a drug screen where he tested positive for drugs.

According to a doctor from the Indiana State Department of Toxicology, the only way for a child to inadvertently get a metabolite of heroin in their system would be to ingest it orally or breathe in the powder.