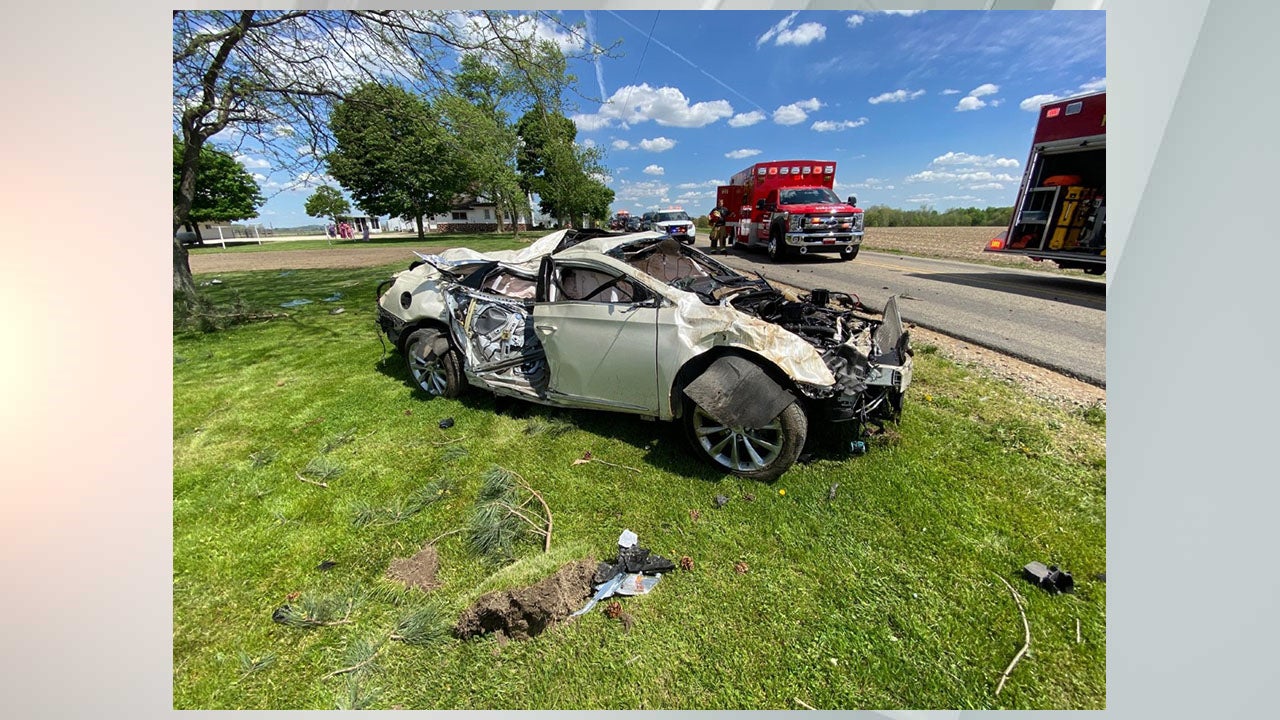 Marie Grace Anglemyer, of Nappanee, was driving a 2013 Cadillac XTS east on County Road 1350 North just east of County Road 300 West. About 2:36 p.m. Friday, crews responded after the car rolled over. The crash happened about halfway between Nappanee and Milford.

Investigators say evidence show the passenger-side tires of the Cadillac initially left the south side of the road. The Cadillac subsequently crossed over the westbound lane and exited the north side of County Road 1350 North before striking a utility pole and a fencerow, and overturning several times.