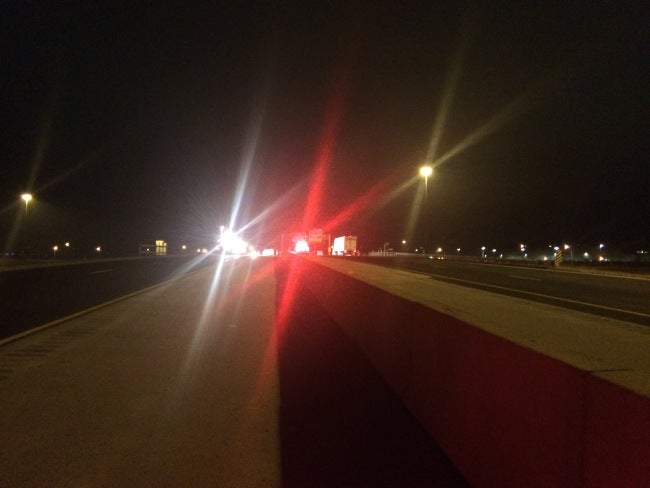 ALLEN COUNTY, Ind. (WANE) A woman was killed Monday night when she went the wrong way on I-469 and hit a guardrail.

The Allen County Sheriff’s Department said it happened around 7:40 p.m. near the GM plant. The initial investigation determined that the Toyota Corolla was southbound in the northbound lane of I-469 prior to crashing into the guardrail.

The force of the crash caused the guardrail to go through the front of her car and out the driver’s side door.

The victim’s name has not been released and an investigation was ongoing Monday night.