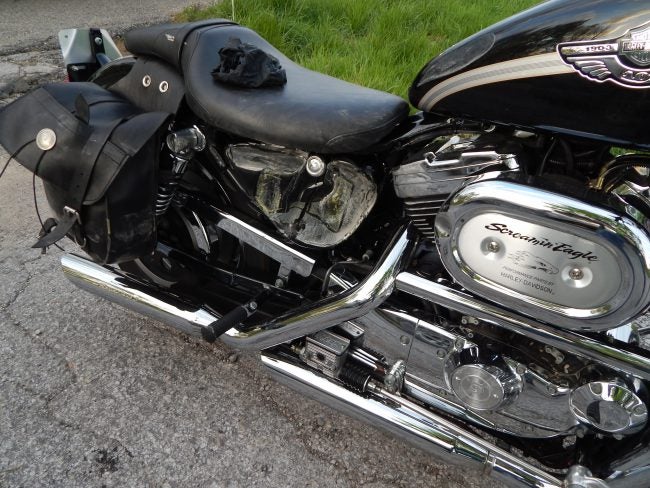 OWEN COUNTY, Ind. (WISH) — One woman had to be airlifted to a hospital after she was involved in a crash Monday night.

It happened on State Road 46 on the intersection of Green Meadows Drive  just before 8 p.m.

Early investigations have determined that 49-year-old Therese Hendershot was travelling eastbound on her Harley Davidson when she failed to stop behind a pickup truck that was slowing down in front of her.

It is believed Hendershot attempted to avoid the truck at the last second, but skid out of control in doing so.

Hendershot was later airlifted to Sidney & Lois Eskenazi Hospital to treat her injuries.

The occupants of the truck were not injured in the accident.