Indiana Pacers mourn Kobe Bryant: ‘Sad day for us all’ 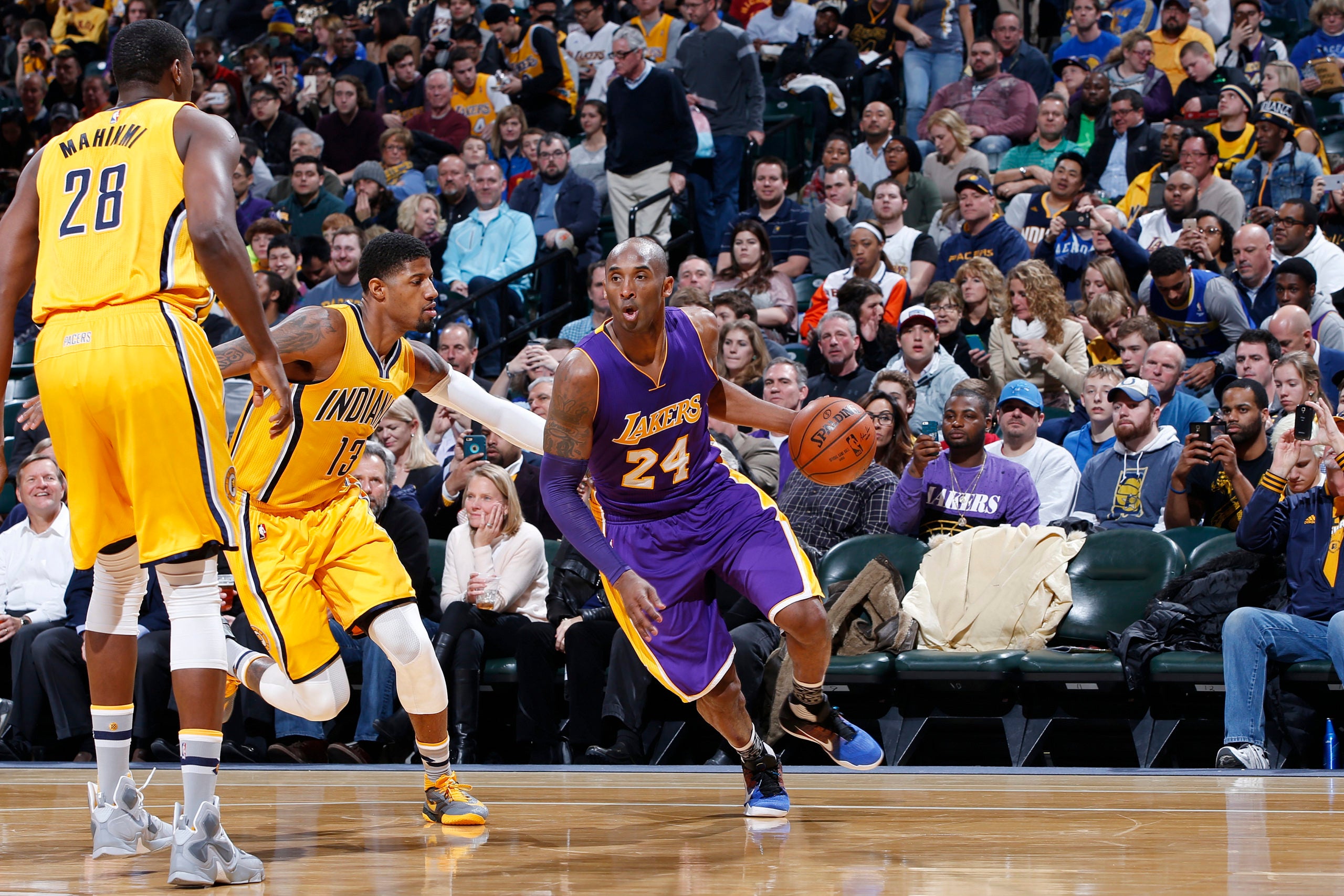 INDIANAPOLIS, IN - FEBRUARY 8: Kobe Bryant #24 of the Los Angeles Lakers drives against Paul George #13 of the Indiana Pacers during the game at Bankers Life Fieldhouse on February 8, 2016 in Indianapolis, Indiana. The Pacers defeated the Lakers 89-87. NOTE TO USER: User expressly acknowledges and agrees that, by downloading and or using the photograph, User is consenting to the terms and conditions of the Getty Images License Agreement. (Photo by Joe Robbins/Getty Images)
by: Staff Reports
Posted: Jan 26, 2020 / 06:49 PM EST / Updated: Jan 26, 2020 / 06:55 PM EST

INDIANAPOLIS (WISH) — The Indiana Pacers have released a statement about the Sunday death of retired NBA star Kobe Bryant in a helicopter crash in California.

Bryant and his 13-year-old daughter, Gianna, were among nine people who died in the Sunday morning crash near Calabasas.

The Pacers released this statement along with a tweet as others around the world mourned Bryant:

Other current and former Pacers shared their condolences and memories on Sunday:

WISH-TV digital manager Kyle Bloyd shared this photo from the same game. Late in the fourth quarter, Bryant scored 11 points in about 2 minutes, including three straight 3-pointers, and the crowd at Bankers Life exploded, Bloyd recalled.