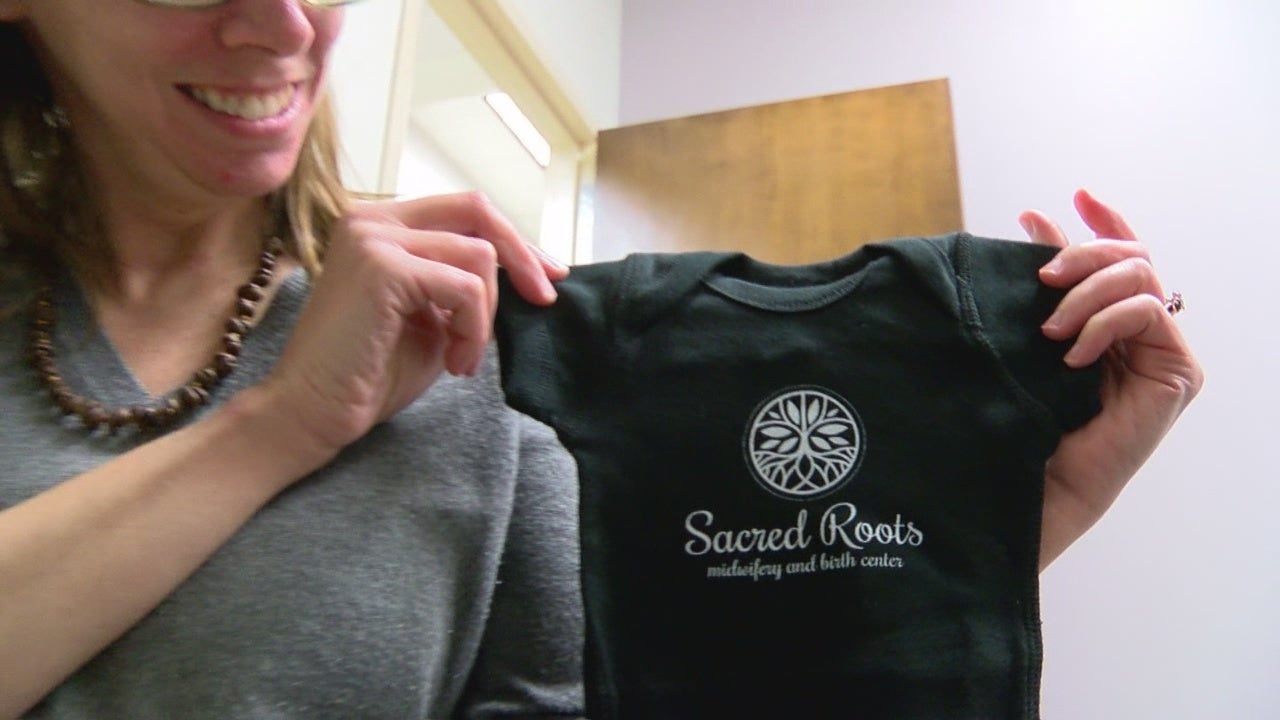 State lawmakers are trying to figure out why.

Sacred Roots personnel stressed it is important that women visit a care provider when they begin thinking about getting pregnant so they are healthy from the start.

“Are there heart issues that are causing a problem? Diabetes? Just other health issues that we have as a population that certainly play a role in maternal care?” Lyttle asked.

Keristal Hansell, a prenatal clinical nurse specialist at the birth center, said, “Death has always been a potential outcome of childbirth, but it’s very rare, even in places where the rate is higher.”

Hansell said that the new law “allows a group of well-educated people, who this is their business, it’s everything we do and know, to come together, review those cases together in a very nonpunitive way to say, ‘What can we all do to make it better?’”

“It’s an important issue,” Leising said Wednesday. “It’s a shocking issue that Indiana’s statistics are as bad as they are. I think we’re on the right track to trying to figure out why.”

She added, “That’s the purpose of the bill. Hopefully, we can get enough information over the next five years.”

Leising said she also hopes health care providers will be helped by the new law. The new law sets up an immunity for the agencies reporting deaths to the committee.

“To give doctors and hospitals, to give the opportunity to speak freely about what they think happened when they have a bad outcome,” Leising said.

The committee will review cases, create a prevention strategy and work to figure root causes of pregnancy-related deaths.

Sarah Cline understands. She gave birth to a healthy boy in January, but there were bits of fear with her daughter’s birth two years ago.

“When my daughter was born, I had severe pre-eclampsia,” a pregnancy complication that can cause high blood pressure and damage to the liver, kidneys or other organs, Cline said. “There were certainly risks because it came on all of a sudden. I had a little bit of fear with her, of what that looked like. I was fortunate to have great care.”

The new mother and the Sacred Roots center’s owners said they believe the new law will help women across Indiana.