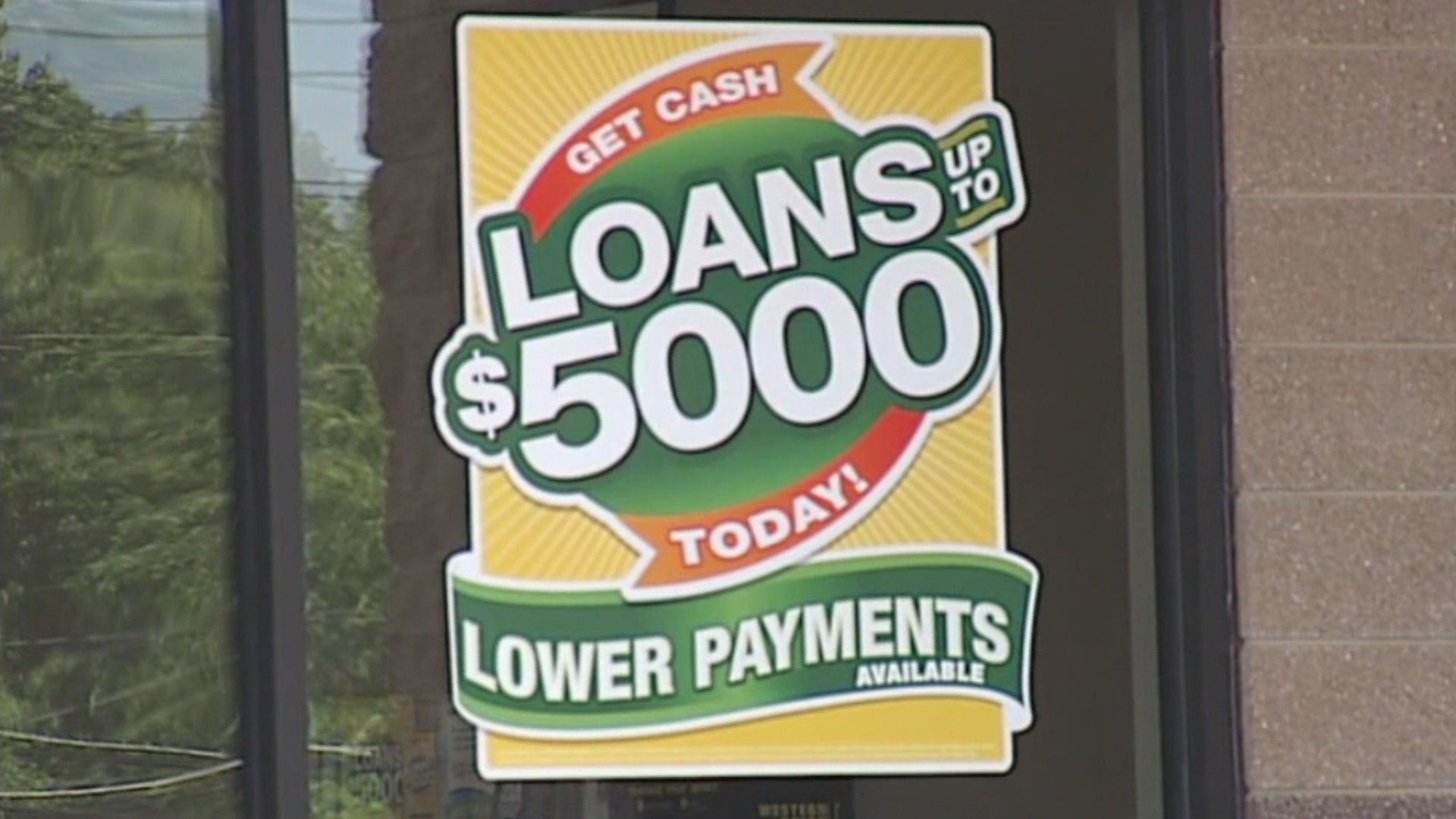 INDIANAPOLIS (WISH) — Could there soon be more options to help Hoosiers get fast cash?

There’s a bill making its way through the Statehouse that supporters say could expand payday lending in our state. But, opponents believe Hoosiers could wind up short-changed.

The bill passed the Senate with a vote of 26-23 on Feb. 26. It’s now in the hands of the House Committee on Financial Institutions.

There are more payday loan centers in the United States than there are McDonald’s restaurant locations, according to the Federal Reserve Bank of St. Louis. Those loans are marketed as a convenient way to get cash quickly.

“We’re talking about financially distressed households that are then paying exorbitant rates to borrow small amounts of money that are due on their next payday,” said Erin Macey, senior policy analyst for the Indiana Institute for Working Families.

Supporters of the Senate bill, including Sen. Andy Zay, a Republican from Huntington, argue the bill creates more lending options for people with poor credit. “So, what the legislation tried to do is create some options in between, at much lower interest rates,” Zay said. “One of them, a maximum, would be 40 percent less than what’s currently available. The other would (be) 70 percent less than what’s currently available. Through that, we believe, this will create some stair steps and opportunities for folks in that area.”

Macey said, “This bill would allow payday and subprime lenders to make much larger and much longer loans” with actually higher interest rates. “Now what we’re going is legalizing, what is currently considered felony loan sharking, we’re allowing people to make installment loans at rates in excess of 72 percent.”

“On the other side of the coin,” Zay added, “there’s a million Hoosiers that do have subprime credit. We either put them in a position where it’s a regulated arena or we kind of turn it to the wild, wild West. I think what we have proposed is a very responsible and prudent option.”

State Rep. Robin Shackleford, a Democrat from Indianapolis, is chair of the Indiana Black Legislative Caucus. Shackleford said, “As for SB (Senate Bill) 613, it should be labeled for what it is: legalized loan sharking in Indiana.”

Shackleford issued a statement about the bill:

“By enabling payday lenders to create new types of loans with interest rates that can go as high as 192 percent, we will be perpetuating a cycle of poverty and hopelessness for minorities, veterans, and others living day-to-day on low or fixed incomes.”

“It also opens the door for the kind of predatory practices that are the hallmark of these types of lenders: constant pressure on people to renew loans and collection policies that are reminiscent of gangster movies.”