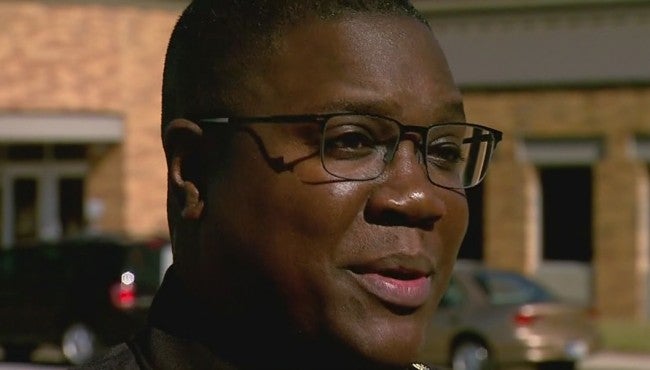 INDIANAPOLIS (WISH) — Some central Indiana police chiefs are presenting their officers with a pledge to do whatever they can to save lives in an active shooter situation.

“Being a school resource officer, we want to make sure that the precious cargo comes home,” Pettis said.

The pledge reads, in part: “If I am ever faced with an in-progress active shooter/killer and I can make a difference, I will use my superior attitude, superior training, superior tactics and superior weapon (superior because it is in my trained hands) to become an army of one!”

Pettis said his department already does whatever it can to keep students and staff safe — and the officers already took an oath to serve and protect — but he wants to remind the officers of the importance of their jobs.

“We want to make sure the staff and students inside our facilities are safe and feel safe,” Pettis said.

Both police chiefs said their officers are not required to sign it, but it reinforces their duties.

The pledge goes on to state, “If left with no other options and presented with the opportunity to stop the killing — I will take the shot and make the shot.”

Pettis said his team also runs training on active shooters. He said every situation is different and he wants the district’s security personnel, which consists of three armed police officers and six unarmed school safety officers, to be ready for anything.

Both Pettis and the Cumberland chief said they did not write the pledge. It has been posted online in several spots, including the law enforcement website policeone.com.