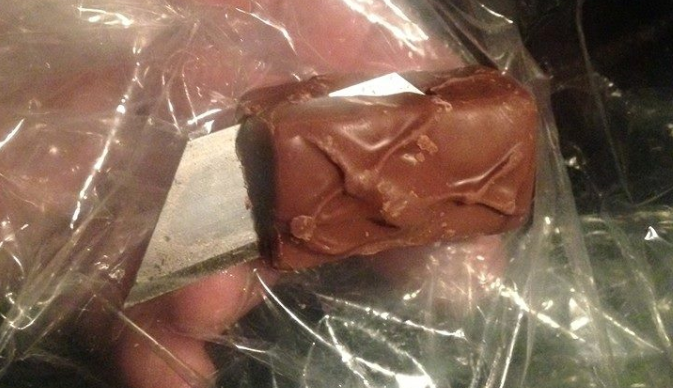 In a post late Saturday on its Facebook page, the Winchester Police Department warned parents of the potential danger.

“There have been reports of tampering with candy and placing razor blades in candy bars,” the Facebook post said. “Parents, please examine your child’s candy carefully. Report any tampering to you local authorities. Thank you.”

The local warning follows other reported incidents of candy tampering around the country.

Police near Columbus, Ohio, confirmed a razor blade was found inside a candy bar collected during trick-or-treating on Thursday, according to CNN affiliate WBNS.

Minnesota authorities are investigating after a woman reported finding a needle in her child’s Halloween candy, the Associated Press reports.

Police say needle-like objects have also been reportedly found in candy handed out to trick-or-treaters in a Philadelphia suburb, according to the Associated Press.