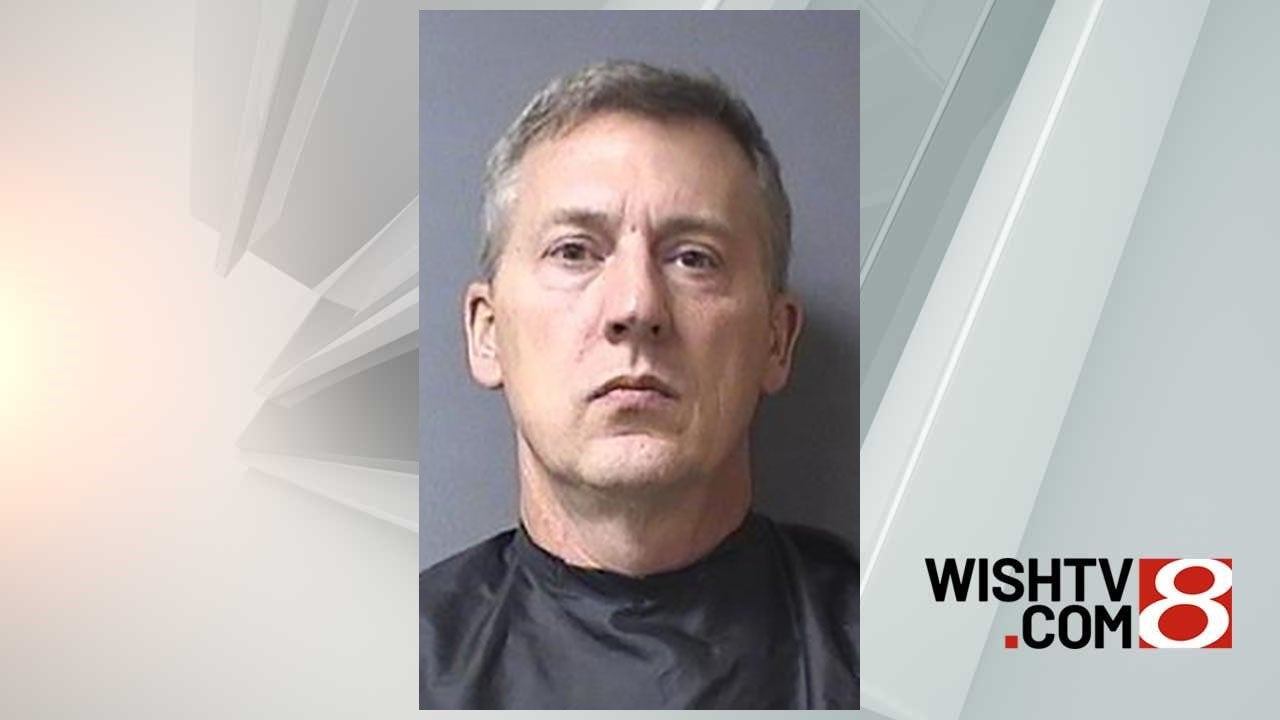 PENDLETON, Ind. (WISH) — The Indiana Department of Correction technology director was arrested Wednesday on two counts of child molestation at his leased home on the grounds of the Pendleton Correctional Facility, state police said.

Thomas Francum, 51, was living in the home when police began their investigation Aug. 1. Francum was told Aug. 30 a search warrant would be served at his home on the prison grounds, and he was placed on unpaid suspension at that time. He was the executive director of technology for the Indiana Department of Correction, police said Wednesday.

Incidents involving a child younger than 10 are believed to have occurred from August 2010-August 2016 at the home, state police said.

He was scheduled for an initial hearing Wednesday afternoon in Madison Circuit Court 3.

A news release from state police did not indicate how the agency learned about Francum’s incidents, but court documents said the investigation began with a request from the Randolph County Sheriff’s Department to look into allegations against Francum. The Indiana Department of Child Services also was investigating Francum, the documents said.

Francum’s attorney did not immediately reply to an email seeking comment. In the court documents, Francum denied the allegations and said the child was being coached by his mother.

According to David Bursten, the chief communications officer for the Indiana Department of Correction, Francum was suspended without pay on when the department learned of the police investigation.

Now, as a result of his arrest, Francum will likely be terminated from the department by the end of the week, Bursten said.