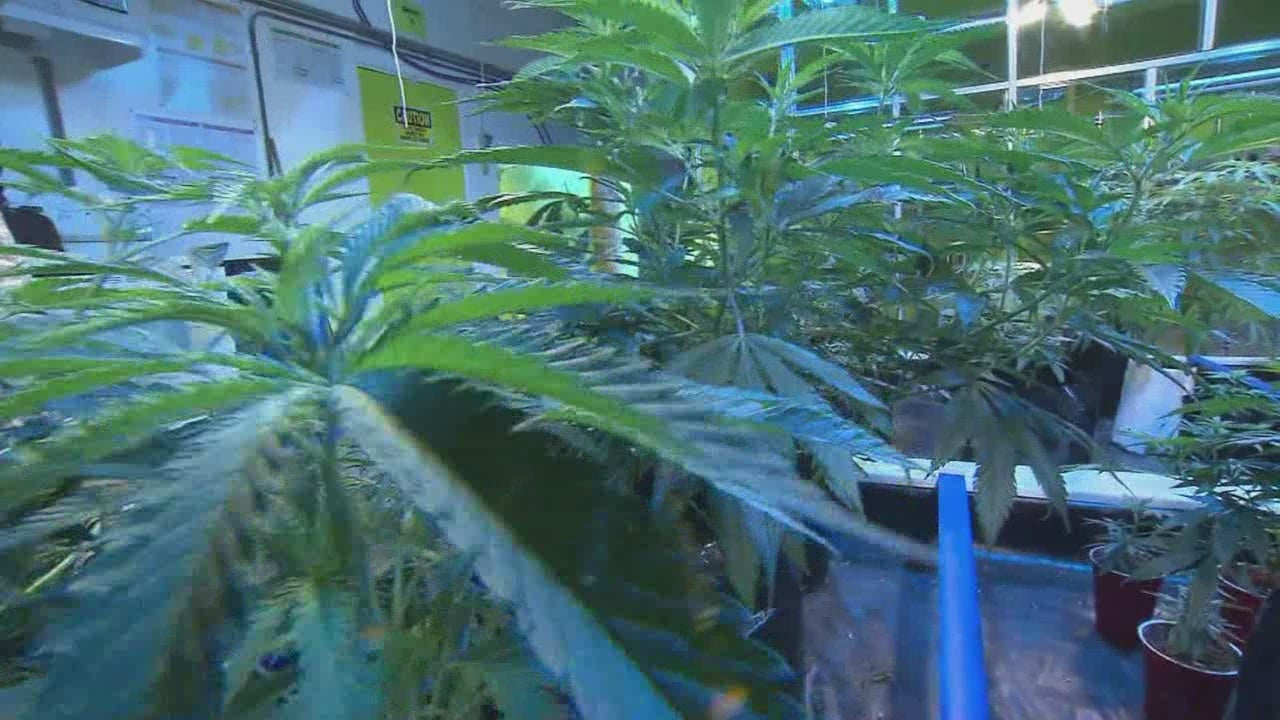 There’s passionate debate from all sides about it.

On Tuesday, the Indiana Prosecuting Attorneys Association was speaking out staunchly against the idea.

“We’re opposed,” Powell said. “Been strongly opposed to any legalization of either medical marijuana or recreational marijuana.”

Pointing to research, the association believes it increases the risk of opioid abuse. The group also believes marijuana has hurt other states where’s it’s legal, like Colorado.

Powell said, “You know, children are doing poorly with marijuana use. Employers are struggling finding people to pass drug tests. We have a big enough problem with that now in Indiana, with employers.”

So, the association believes the green stuff has no place in the Hoosier state, even if it is for medical use.

“There’s no evidence that marijuana is a gateway drug. All the evidence shows marijuana is an exit drug, It’ll get you off the bad stuff! It’ll save your life!” said attorney Stephen Dillon, chairman of the National Organization for the Reform of Marijuana Laws. “I’m tired of seeing people die on opioids. I think if we legalize medical marijuana in Indiana, it’ll save hundreds of lives, if not thousands of lives of people that are suffering addiction and narcotics.”

State Rep. Jim Lucas, a Republican from Seymour, is working on medical marijuana legislation that he’s going to introduce in January. He wants to open a dialogue.

“I merely want to make it available to the experts,” Lucas said by phone Tuesday morning. “The doctors and patients to decide what’s best for them.”

We hit the streets and took our own unofficial, unscientific poll. Out of 10 random people, six said “yes” to legalizing marijuana in some form in Indiana.

Wendy Hoke said, “My dad has lung cancer, and I’ve heard a lot of positive things about THC,” a hallucinatory chemical that is the most active ingredient in marijuana. “I’d like to see it legalized for that manner.”

One person was undecided. Jeanie Landy said, “There are good points and bad points.”

Lucas said he expects bipartisan support for his bill.

The conversation in Indiana is not over. 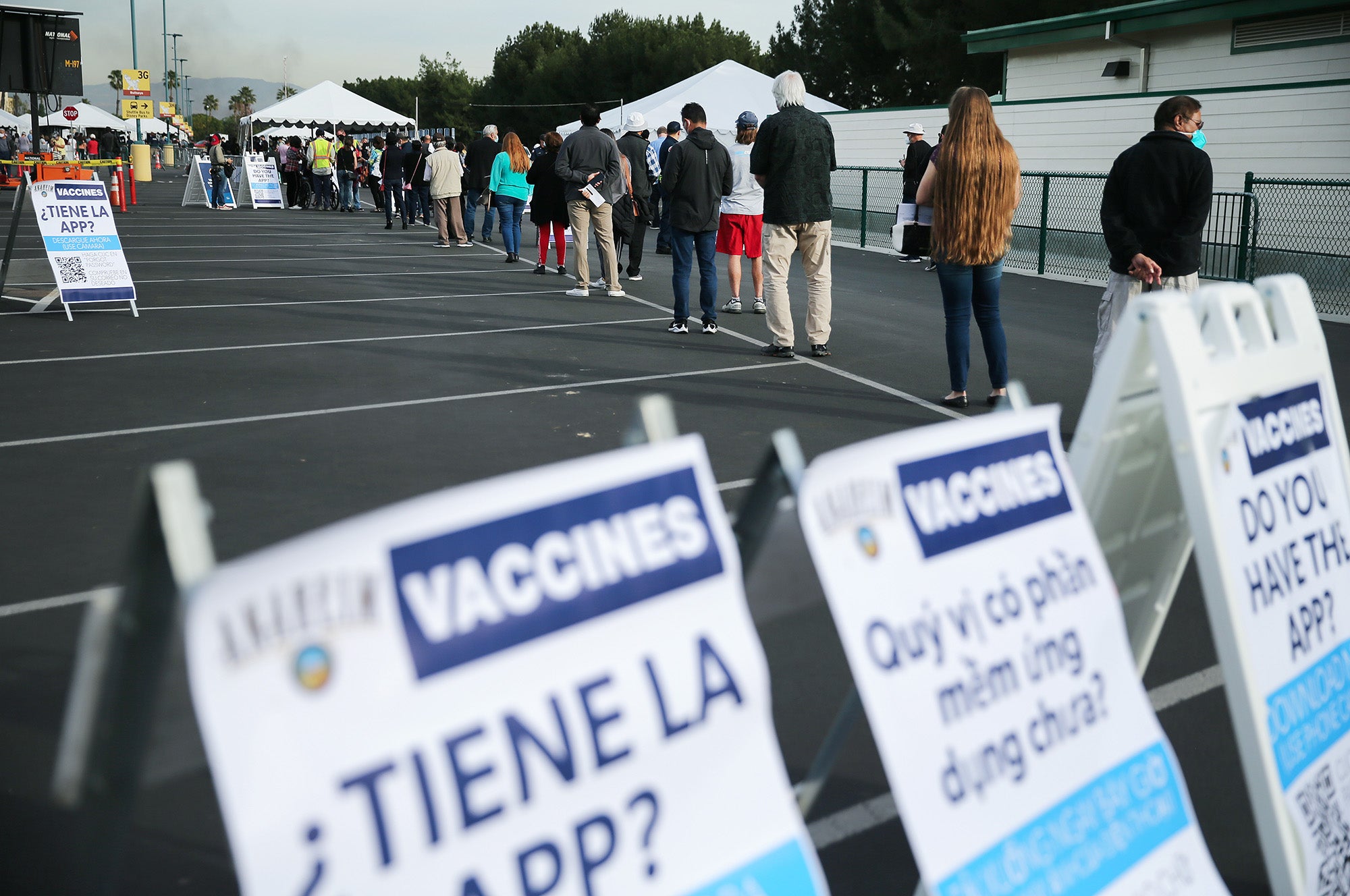 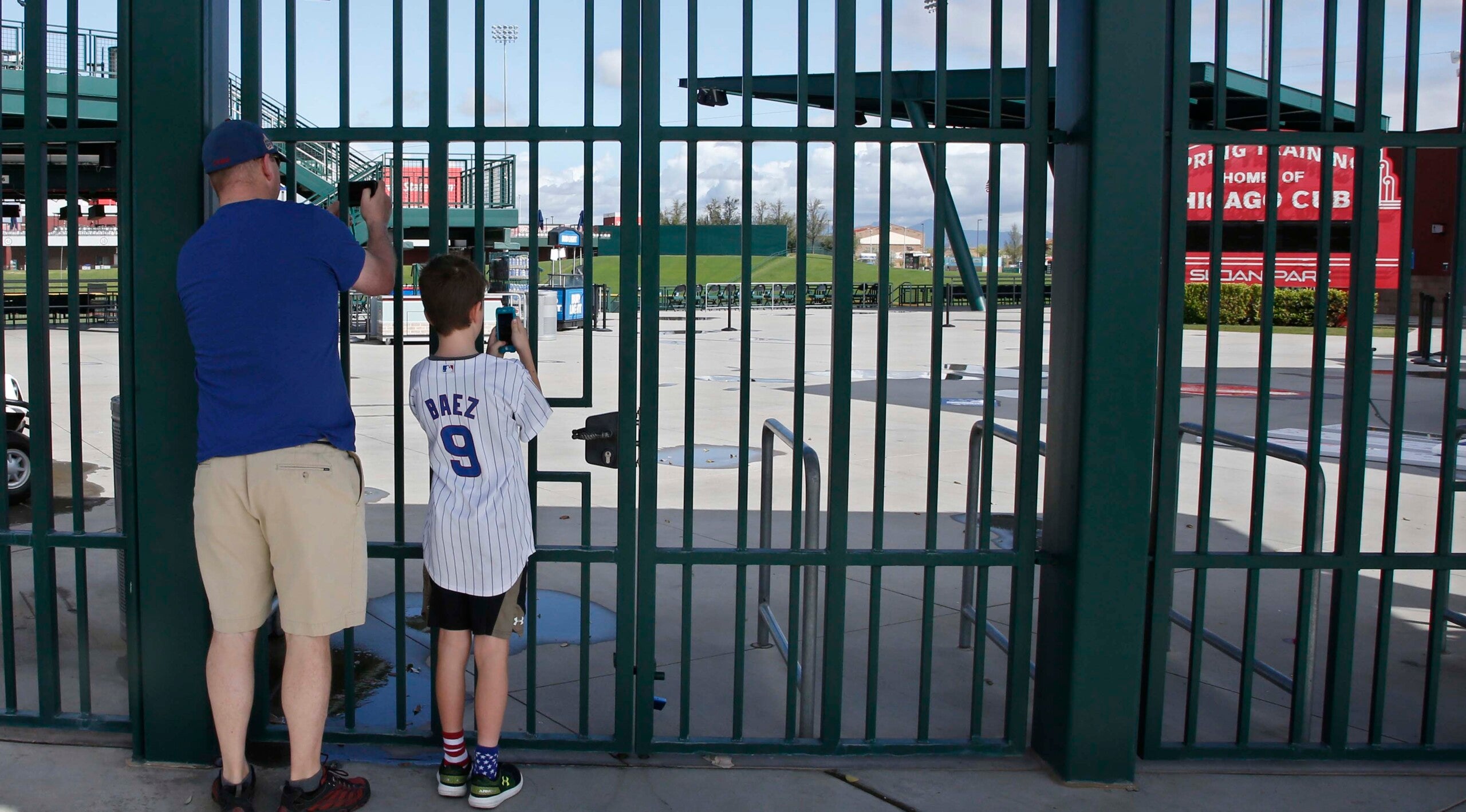