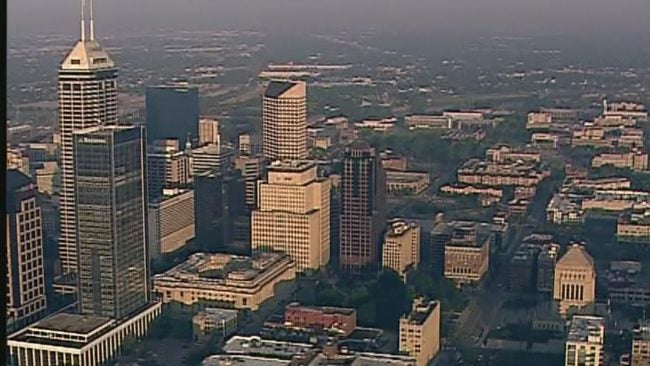 (WISH) – According to a 2016 Gallup-Healthways survey, there are only three states reportedly less happy than Indiana.

Indiana ranked 47 out of 50 for state of well-being. That’s one ranking better than 2015. The Well-being Index measures a sense of purpose, supportive relationships, financial security, community satisfaction and physical health. 177,281 people were surveyed. The index showed Indiana as having the 25th highest poverty rate (14.5%), 20th lowest unemployment rate (4.8%), 15th highest obesity rate (31.3%) and 9th lowest percentage of adults with a bachelor’s degree (24.9%).

The Index showed Indiana ranked among the lowest of all states across the board and that an estimated 31.3% of adults are obese, 29.4% don’t exercise, 30.6% smoke and Hoosiers make an average of $5,000 less than the national median income.

Hawaii ranked #1 for well-being. Only Kentucky, Oklahoma and West Virginia came in behind Indiana, with West Virginia at the very bottom.