Indiana schools have needs, but teachers not looking to walk out 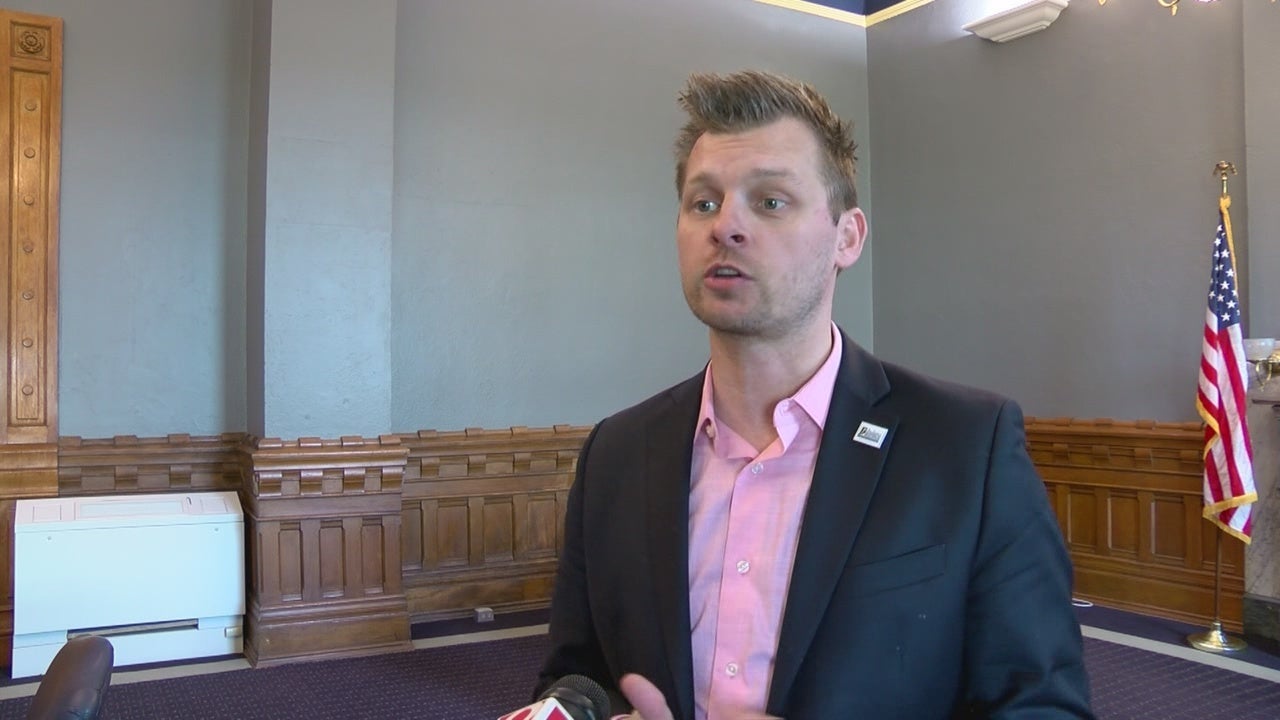 Some U.S. teachers have been protesting for higher pay and more funding.

On Friday, thousands of educators rallied at the Arizona State Capitol in a second day of teacher walkouts.

Many Hoosier teachers are closely watching teachers rally in Colorado, Arizona and other states.

Teresa Meredith, president of the Indiana State Teachers Association (ISTA), said, “There is a sense of they’re going to make something happen. There is a sense of anxiety … perhaps worried about our colleagues, hoping they’re able to make that change happen; concern that lawmakers are going to create a backlash.”

Meredith said Indiana teachers would only walk out as a last resort if they did not believe lawmakers were listening to concerned educators, parents or community members.

“I don’t think we’re there yet,” the ISTA leader said. “I think we are at a point where we’re wanting to engage with our communities.”

She said some teachers are upset about school funding. ISTA said Indiana is ranked last in the nation in funding per student.

Lawmakers earlier this year passed at least one school funding bill that shifts millions of dollars.

“Education funding right now is not equitable,” Meredith said. “We have students who are suffering who do not have access to programs, services and support that other communities do. We have to figure out how to fix that.”

In terms of pay, the ISTA leader said, Indiana’s annual teacher salary averages $54,846, among the lowest in the Midwest. Meredith noted ity is ultimately up to local school districts to decide whether or not to boost pay.

“In your rural communities or some of our urban communities, your pay may have been flatlined for years, almost 10 years or more,” she said.

The department wants to work to address needs.

“Our goal is going to be to work directly with communities and districts to say what are your needs?” Baker said. “How can we support your needs?”